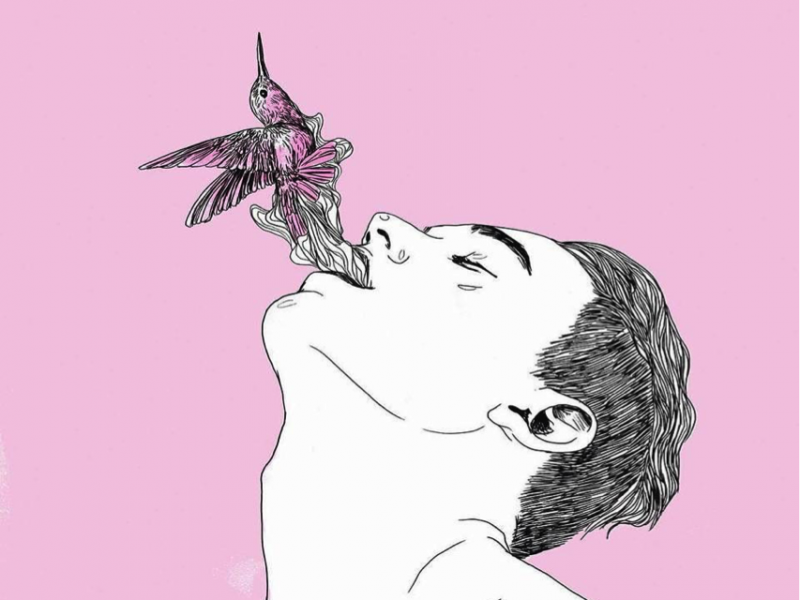 For as long as we can conceive of the existence of human civilisation, we can expect there to have been people’s movements. The term ‘people’s movements’ itself refers to the inexorable nature of the human being: things always change; they fall apart and come together in dynamic fluidity, and this uncontainable, organic spirit of constant flux is some of the joy of living.

In political terms, people’s movements refers to social movements that spin out as and influence social change as mass movements. Some of these movements may directly refer to sexuality and sexual and reproductive rights, and with many others there might not seem to be a direct correlation with sexuality. However, one cannot acknowledge the fragmentedness and the multi-facetedness of existence without knowing that the assertion of, the fight for, something is influenced by everything that came before it, and influences everything that comes after. How does sexuality connect with various people’s movements in the Global South? This month we begin the exploration in our In Plainspeak issues on People’s Movements and Sexuality .

Shikha Aleya looks at the disruptive effect sexuality can have on social movements, and the ways in which it has helped and hindered activism. Anjora Sarangi interviews activist Maya Sharma about the trajectory people’s movements in India have taken.

Vani Viswanathan reviews period (as in the menstrual one) tracking phone apps, and in the way they are built and used, recognises the hold politics and technology have on each other.

As an end-of-the-year bonus, we republish two articles from our previous issues: Shilpa Phadke’s I Column on the impact her feminist mothering practice has made, and Pattie Gonsalves’ Review of contemporary political art and activism in India on issues of gender and violence. And in case you missed it, we published a bonus article late last month by Nirantar on how drag (clothing) is a ubiquitous part of our lives.

The Video Page features a compilation of excerpts from Project Bolo’s various interviews on sexuality and the Indian LGBT movement. The TARSHI Corner is a working paper on sexuality and disability in the Indian context. The Media Corner is a documentary podcast with the women of the Arab Spring on what can be done to push for the repeal of the Jordanian law that allows rapists to marry their victims.

In the mid-month issue, Kamal Gautam writes about his experiences with sexuality education growing up in Nepal, and Anjora Sarangi continues her conversation with Maya Sharma about people’s movements in India.

The Hindi section comprises a translation of the first part of Anjora Sarangi’s interview, and an article about the contributions of significant women in the history of India, republished from an older In Plainspeak issue.

Extracted records from the history of the LGBT movement in India, and an article on how Adivasis in Eastern India settle disputes over love and sex are in the Blog Roll for the month.

Yes, many different issues – that’s what people’s movements are all about, and it is exactly for that reason that we do not have an article for Issue in Focus this month. But we return in the new year with a bang – January 2017 will be all about Films and Sexuality.

Until then, wishing you happy reading and a happy new year!