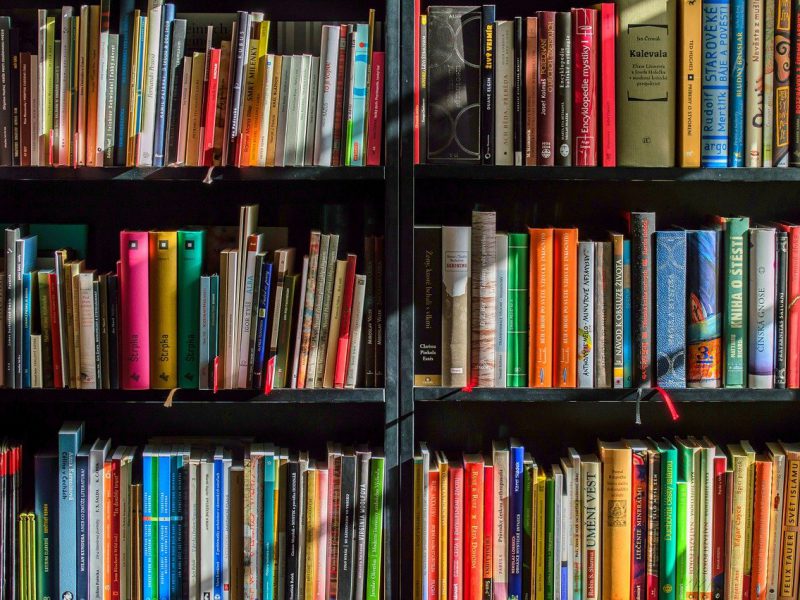 In early-March 2020, the novel coronavirus reached the Indian subcontinent and in April, I delivered my first-born. I have written previously about delivering a child in the middle of a pandemic and how that was such a new, strange, fearful territory to be in. It’s been more than a year since and here we are: still fighting the pandemic, still finding ways to cope with it, still locked away in our homes. My entire journey, from pregnancy to entering the pandemic to giving birth and now to parenting, has made me wonder loudly about self-care and really question my own assumptions around it.

Unfortunately, the term “self-care” has been overused and milked to such an extent that it has lost its original meaning. In the strangest of ironies, I have observed “experts” present papers and dialogues around self-care in webinars organised at odd hours. Just as capitalism has learned how to co-opt feminism into its model, it has done the same to ‘wellness’, so much so it has become an industry of its own. Mental wellbeing, no matter how necessary and important it is, remains a luxury with more than half of our country either unaware of available mental health resources or not in a position to even afford therapy. Accessibility is another barrier for many and this has especially been exposed during the pandemic as we forcefully embrace digital transitions – something that is still far-fetched for those who do not have stable internet or internet literacy.

As a mother, my own perspective towards what it means to care for myself has taken a sharp shift. What does caring for myself even mean when I step into a rather challenging and new role as a caregiver? How do I chalk out any time for myself (leave alone care) when I have a full-time, unpaid job of parenting to do? How do I especially prioritise my needs, as a woman, as an activist, as a feminist, as a writer, as a mother, while we also remain stuck in the middle of a seemingly never-ending pandemic?

I used to think self-care means actively pursuing things that make me happy. A nap. A shower. A massage. Reading a good novel. Writing a cathartic poem. A long chat with an old friend. In my view, all these are intentional acts of self-care. However, I used happiness as a yardstick to measure what constituted self-care and what didn’t. Parenting exposed the flawed notion of this concept to me. It taught me that often, acts of self-care don’t necessarily lead to the traditional notion of happiness. It could also lead to a sense of relief, a sense of closure, a sense of gratitude. It could lead us to a space of confrontation we’ve been avoiding for a while. It could land us in a space of silence we have craved for too long. The understanding and perception of what care looks like for the “self” varies and it is my kid who has (unknowingly) taught me this.

I had always found it difficult to put my work in second place. Doing that somehow meant wavering at my job. Of course, I couldn’t have been more wrong, but the capitalist culture that engulfs us makes us believe this almost religiously. The day I got pregnant, I realised nothing comes before my good health. I took guilt-free leave on the days I had check-ups planned. I opted for personal days to cover for moody moments when absolutely nothing felt good. I used my sick leave for all the morning sickness. But beyond just being realistic with leave-taking (which, in itself, was pretty revolutionary for me at the time), once the baby was out in the world, I realised that everything else is now second place. My kid comes first and everything else will have to adapt around it. This was a frightening as well a liberating thought. For most part, it was the latter because overworking became a luxury I could not afford anymore. I finally found the courage to decline work projects and meetings simply because I could not and would not compromise on the time I spend with my child. I find self-care in these moments of saying ‘no’.

I have often felt guilty for hoarding tons of books and never finding the time to read them. With a kid in the house, it has become even more difficult to ever lay hands on a novel. However, I continue to dream of raising him amid books (as I was). I bought my kid his first set of board books when he was three months old. The pleasure I felt while reading Goodnight Moon to him was almost as good as the pleasure I feel when I read a compelling novel (which, if you’re an avid reader you’d know, isn’t that common). If you think about it, Goodnight Moon doesn’t really have much of a story. But the illustrations are bold and colourful and they brought such delight to my baby’s face that it really made me dig deep into children’s literature. I have an enviable collection of children’s books now and the best part is that I always have the time to read them, either alone or with my kid. They are light reads and I can read them along with him. My kid taught me to ditch the guilt and embrace what I can do in real-time and seek happiness there. I find self-care in these moments of (re) discovery.

Juggling a home office and a child is no ordinary feat and pandemic parents know this all too well. We are forever tired, have minimal to no child-care support and are clueless about what we are doing as first-time parents. As a dark-skinned woman living in a largely sexist, misogynistic, and patriarchal world that has rigid ideas of what constitutes ‘beauty’, I have often had a tough time coming to terms with my complexion. I have battled body-image issues all my teenage and adult life, and I have loathed looking at the mirror for long. My pregnancy, in fact, made me shrink even more. However, delivering my baby changed everything forever. I discovered a new found respect for my body, and its capacity to do something so unique and enormous. A few months ago, I was looking at the mirror, staring uncomfortably at my facial hair and million moles, when I heard a cackle of laughter. My (then four-months-old) baby was LOL-ing for the first time and in that instant, all my insecurities were driven away. This child had no understanding of beauty. He was probably laughing at the faces I was making in front of the mirror or the fact that he caught his own reflection there. But his laughter and the moment in which it came out is forever etched in my memory. I find self-care in these moments of honesty and uninhibited abandon.

Of course, no amount of words can convey just how difficult parenting is. It is a deeply exhausting, draining and thankless job. There are still moments when I feel like I am sinking but my kid has given me the courage to ask for help. Every time he falls or hurts himself or is unable to grab something he really wants, he makes it a point to communicate that. He will yell or cry or nudge or poke but he will let me know that he needs support. Unknowingly, my kid has guided me towards the realisation that we cannot receive help until we ask for it. I have signed up for therapy as I grapple with the challenges of parenting in a pandemic and that is a big moment of self-care for me. I am not really “happy” about it but I still consider it to be an act of self-care because it allows me to prioritise my needs over and above those of others. I have found self-care in this moment of knowledge and vulnerability.