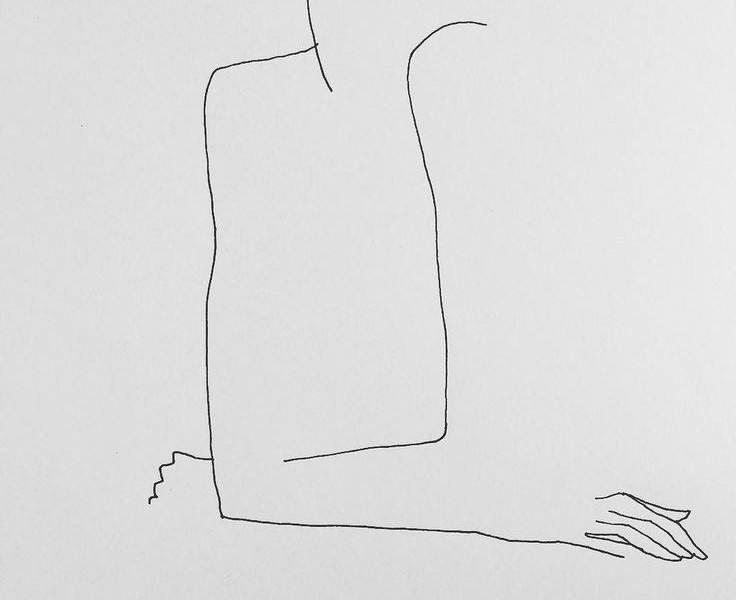 “What’s a normal component in communication – incomprehension – in some ways for an immigrant becomes a source of deep anxiety because you’re not sure if it’s just incomprehension or your own failures. … For me, words that you can’t understand in a book aren’t there to torture or remind people that they don’t know. I always felt they were to remind people that part of the experience of reading has always been collective. You learn to read with someone else. Yeah, you may currently practice it in a solitary fashion, but reading is a collective enterprise. And what the unintelligible in a book does is to remind you how our whole lives we’ve always needed someone else to help us with reading.”

– Junot Diaz responding to a moderator at the Sydney Writers Festival in 2008, about the Spanish words in his book

Talking about migration would be talking about what happens with the crossing of boundaries. Boundaries of culture and climate, and boundaries of visibility, where a change in semantics can come to render what was invisible visible (an accent, perhaps a way of dressing, one’s values and ideas, the experience of being surveilled as an alien), while also allowing the migrant certain new freedoms to be invisible (anonymity where ‘nobody knows your name’, and certain kinds of agency one may not have enjoyed back home).

“Reading is a collective enterprise,” said Dominican American writer Junot Diaz (quoted above) when he was asked about all the Spanish in his book. If we don’t know the meaning of something we read, we ask someone, and that’s how we maintain the currency of collective meaning. What happens to us when we feel or are made to feel as if we’re the only ones who don’t know the meaning of something?

Collective meaning in a culture has firm binds over sexuality, crossing the boundaries of which also has the same effect of visibilising and invisibilising. Where a migrant is inevitably a marginalised body, it gets complicated when sexuality comes into play writes Shikha Aleya as she talks about how although borders aren’t that impervious, it seems to come at a cost.

In the Issue In Focus, Chayanika Shah examines the agency of the migrant, and how different forms of migration are made visible or obscured in certain ways based on gender and privilege. Sheba Remy navigates the ‘third space’ – a liminal ground occupied by migrant identities that face everyday disempowerment, even when it comes to being trusted with their own bodies.

Discussing the immigrant crisis Europe finds itself in, Lucie Bernroider unearths deeply colonial biases in their modern garb. Debanuj Dasgupta talks about queering immigration in an interview (republished), and we collate excerpts from Majlis’ book on the rights of women in ‘NRI’ marriages, written by Flavia Agnes.

Surbhi Dewan talks to her grand-aunt about the Partition when her family moved from what is now Pakistan into what is now India, and the shifts women had to make to settle into a new life.

We also have Reena Khatoon’s bonus Hindi article from the tail-end of last month about social mores around attire that influence women’s choices.

Featured in our Video Page is trans performance duo of Indian origin, DarkMatter, who perform spoken word and chat about trans politics, race, desire and migration.

The Humour Corner for the month is Tumblr page Humanitarians of Tinder – the satirical commentary on dating app profile pictures in which people from the ‘first world’ are posing as messiahs of the world’s destitute made us cackle!

In the mid-month issue: Harjant Gill writes about the particular masculinity of the Sikh turban of Punjab, India, and how it links to the Punjabi aspiration of transnational migration. Saad Ahmed examines the German New Wave film Ali: Fear Eats the Soul for its treatment of the theme of romance across age, race and national barriers. In her review of the documentary film Jahaji Music: India in the Caribbean, Ishani Dey gives us a dose of Indo-Trinidadian chutney soca music and its interesting effect on nationalist identity politics amongst the Indian community in Trinidad.

Brushstrokes features some daring artwork by queer, undocumented migrant artist Julio Salgado who crossed the border from Mexico to the United States of America at the age of 11 in search of a better life.

Dipika Srivastava pens a piece in Hindi about the migration of women after marriage and related issues. Ramya Anand compiles a songlist of popular Bollywood music videos about the separation and longing of lovers.

Also featured is an excerpt about migration from the perspective of PAGFBs (people assigned gender female at birth) in the 2015 book by Chayanika Shah, Raj Merchant, Shals Mahajan and Smriti Nevatia, No Outlaws in the Gender Galaxy.

Four articles feature in the Blog Roll: a look into what made South Asians ‘lose’ their sexuality, voices on daughterhood from South Asian migrant communities, and a feature on a young artist of South Asian origin whose work lends Brown bodies visibility and grace.

Two fresh Corners for the mid-month issue: an FAQ Corner on facts everyone should know about international migrant domestic workers, and a TARSHI Corner where you can find out about our new all-India 24×7 infoline – call 0-92660-21333 anytime for information about sexual and reproductive health issues.

It’s a loaded month on Migration and Sexuality with perspectives from distances near and far. Next month, we talk about Parenting and Sexuality. If you’d like to contribute to In Plainspeak, write in with your ideas at blogeditor@tarshi.net.

Until next time, happy reading!