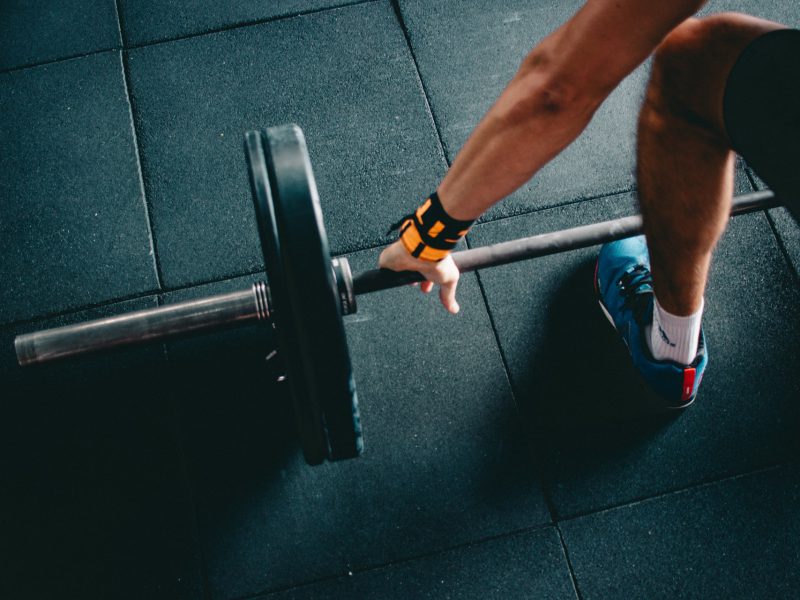 We are many things at once. Our gender, culture, relationships, and careers weave themselves into our identity. Nevertheless, our behaviour changes depending on our surroundings. Most of this is determined by our conditioning, as well as external factors such as the general level of acceptable behaviour at home and at work. Yet, when we undress in the privacy of our homes or a washroom, layers of our identities peel away like the scales of an onion. We become what we are by nature as well as through our actions and responses to events in our lives.

Every place has a way of orienting us towards other persons and things within it. The same is true of fitness clubs and gyms, particularly their changing rooms. As we move around gym washrooms and saunas/steam rooms, we notice conspicuous verbal and non-verbal communication that expresses different elements of gender identity.

I can recall my experiences in the washrooms of different gyms that I have been a member of. A men’s washroom is an interesting place in terms of how sexuality manifests itself in its various aspects. It was not unusual to see men of various kinds with strange energies in these washrooms. From hypersexual men to toxic masculinity, sexuality exuded everywhere in varied ways.

Some men had slender and frail bodies while others had athletic and muscular physiques. The more athletic ones returned from their vigorous workouts with toned physiques and appeared physically strong and aggressive, while others returned exhausted, having striven relentlessly to enhance their physical appearance or to strengthen a weak self-image. Some also seemed to have found relief from the alienation they experienced in their personal lives. In some, I could sense an emotional burden, one that was brought on by social pressures to conform to masculine gender roles. For many, the gym can be intimidating.

An interesting subset was the group of bodybuilders. As a natural extension of their masculine identity, they used a strong voice, showed off their large chests or arms, and wore skin-tight T-shirts. It seemed that by appearing tough on the exterior they would never have to reveal their inner doubts and fears. Masculinity was embodied in the gym quite literally.

I also found that men get uncomfortable when they need to change clothes around other men. Some men took pride in flexing their well-built muscles and abs, while others looked curiously at them, often in admiration, sometimes perhaps with more than just that. As I was observing those moments, I realised that a well-built body being continuously admired could fulfil a primal need for approval. I also found some men to be caught in an inner dilemma. On the one hand, they felt uncomfortable looking at other men in towels, but at the same time, they were envious of the other men’s appearance.

There were some interesting stories to be told about the sauna and steam room of the gym as well. As a rule, one could enter the rooms with only a towel, which as I noticed made many men uncomfortable. This also made me realise how intrinsically identified we are with our bodies. Our bodies affect our sexuality and the way we feel about it. This, in turn, affects mental conditioning, which then reinforces identification in our mental space as well. This mental space governs the behaviour which was very evident in the washroom. So, what do I want to say here?

Maybe sexuality cannot be seen as just limited to body or mind or choices that we make. It’s something much more. It’s our expression in human form that informs all the aspects of our habits, choices, perception, and knowledge about this world.

These gym spaces were also a frequent source of casual chauvinism and sexism. Men with bulked-up bodies feel like they are in a position of power. There is no doubt that muscle is synonymous with masculine power and is culturally exalted. Moreover, these places were ideal for having “locker room talk” (where they demeaned women, trans and non-binary persons, and men who didn’t subscribe to their ideals of masculinity), which I personally found to be distasteful. These conversations were not only mirrors of individual narcissism, but of gender narcissism as well. They also showed the influence male hegemony has on society and ideology.

Today, as we have a better understanding of genders and sexual orientations, I wonder how people from other genders perceive such spaces. How do we ensure more inclusivity at such places? How do we stop promoting stereotypical gender roles and policing gender performance? For example, the weight-lifting room can be intimidating for those who are not ‘masculine enough’ or for people of other genders, since lifting weights is often associated with masculinity. Yoga, CrossFit, and other fitness classes provide an inclusive alternative to these traditional weight-lifting rooms.

It is important to express ourselves freely. We need not be afraid to voice our opinions for fear of being ridiculed. Yet, this requires courage. I believe that taking a compassionate approach towards a bully is more likely to begin a conversation and foster a positive impact than arguing with them. Also, if more people of other genders inhabit these spaces and are bold in being themselves, others will be forced to alter their behaviour. I believe that places like gyms shouldn’t be used to reinforce gender differences, but rather to bridge them. It’s a place where we can acknowledge our own vulnerability and find our inner strength.

On a larger level, our education system needs to focus on gender sensitisation for present and future generations. It is vital that people in power shed their hyper-masculine mindsets and make the world a safer place for people of every gender.

But, will it ever become a reality? We will have to wait and see.

Shiva Chauhan is doing his PGDM at the Goa Institute of Management and is part of the Queering Goa project which has conversations on sexuality and queerness.