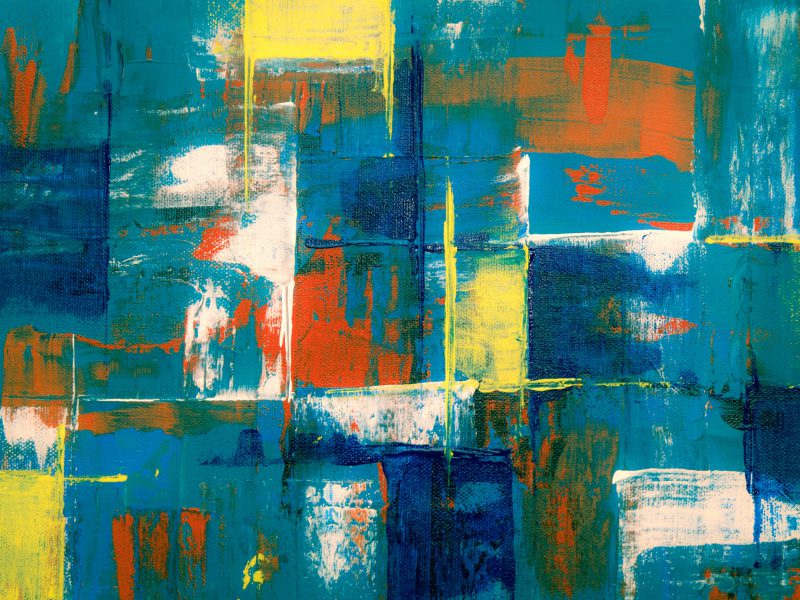 For as long as I can remember, I have associated the qualities of power and authority with traditional masculine traits. It may be because of the cantonments I grew up in and the men in uniforms it consisted of, that for me, the thought of loving someone became equivalent to having to protect them. And in my little five-year-old brain, only men could protect.

When my friends come over and my mother flips open a family album from my childhood while gleaming and pointing to my wild, gravity defying curly hair and an almost ever-present band-aid on my knee, she almost always brings up how I spoke of myself in first person using male pronouns. I’m not sure if it was because there were very few women around (owing to the fact that we lived in a remote high-security area) or it was just that masculine pronouns were easier to pronounce as they did not take much time to roll off my tongue as a child. But even now I feel it may have been my way to negotiate agency and command attention. With the model of masculinity all around me, the only way to call the shots was to embody the masculine.

In school, I always had guy friends. As much as I would like to tell myself that it was because the other girls were mean to me, there is also the fact that I always wanted to be ‘one of the boys’, not for approval or validation, but because being one of the boys meant more liberties and freedom. If all the boys thought of me as their ‘bro’, I knew I would not be sexualised or objectified like the other girls were. That changed as soon as I grew breasts and a few senior boys spread rumours about ‘hanky panky’ with me. In that moment, it did not matter how many guy friends I had who would be ready to give or take a punch for me (or even the fact that I could have thrown a punch myself) because I had already been humiliated and had been treated ‘like a girl’. The idea of being treated like an object has for so long been conflated with the idea of being treated like a girl in my head that I didn’t even notice when I started despising the traditional markers of femininity.

When I went to a women’s college, things became more confusing. In class, I was learning politics and outside of class, I was living it. From night marches against curfews to dealing with cat-calling outside the college gate, I could not figure out how to make the space that I was fighting to create for myself, my own. I chopped my hair off, stopped wearing anything well-fitting for the most part, said goodbye to the kajal stick that had been a constant since my mother first let me use it, and yet faced harassment on the streets more times than I can count on the back of my hand. I also started adopting masculine manners on the street, my entire body language would change and I would mentally count all the ways I could tackle those in close proximity in the metro if ever I had to rush into the general compartment. I think I also started being extremely shocked at finding there were women who were not as hyper-aware as myself. The thought that one has to be cautious around men and has to watch out for oneself was so deeply ingrained in me that I normalised and began to associate harassment with streets and men. Subconsciously, I have judged so many women, including my own friends, for being care-free in public or because they did not seem to be cautious enough to anticipate and avoid trouble that may befall them. I understand now that it may have been so because I assumed a masculine perception while trying to escape the male gaze. I do not think anyone can ever be a perfect feminist or a perfect friend but we can all try to do better and try to break old patterns.

I am still coming to terms with my own femininity, as with new learnings I find myself regaining many facets of my personality which were lost while trying to ‘act like a man’ and ‘act tough’. I find that I am trying to be a warmer, kinder person which is not to suggest that men are not warm or kind but that the model of masculinity I had in my mind while growing up somehow encouraged me to be unfriendly and aloof.

In an episode of the HBO series Euphoria, a character named Jules says, “I don’t want to conquer femininity, I want to obliterate it”. I could not stop thinking about that line. Much like this article, so much of my behaviour is contradictory and is dictated by what is allowed and what is acceptable, what is masculine and what is feminine, whereas I just want to exist in a space wherein I can act as per my will and not be punished for it because I am a girl. I do not want to obliterate femininity except the hetero-normative patriarchal notions that reward or punish me for adhering to or defying them. It is a constant tiff between unlearning and relearning the conventional idea that masculinity has an upper hand in my everyday interactions.

I am aware that we are in far from a perfect world. I am also aware of the massive privilege I have that shelters me from much larger problems that others may face. It is difficult to locate my particular feelings about my gender identity in a larger conversation about ‘feminine’ and ‘masculine’ experiences. However, I cannot help but long for a world where I am not perceived only so that one may estimate the degree of subjugation that I can be subjected to and where I am not judged for my ‘masculine’ or ‘feminine traits’ but for my personhood.

I have had the pleasure to be in spaces where I can think, converse and express freely my thoughts about my own gender identity or where I am ‘allowed’ to celebrate sexuality. Although I recognise that such spaces are scarce and also a product of a combination of the right amount of privilege and the right amount of resistance by those who occupy them, for me, spaces and communities that provide support and freedom to articulate the paradoxes which exist in conversations about sexuality and gender identity are themselves a celebration.

Ambica has recently graduated from the University of Sussex with an MA in Gender Violence and Conflict. Her research interests are militarism, gender based violence in conflict and decolonising conflict studies. She has co-founded Project Demilitarize, a social action plan which investigates why we need to be gender-curious in our approach to militarism and its many facets. When she's not working she likes to acquire new hobbies and day-dream about living in a cottage near a river with her best friends.