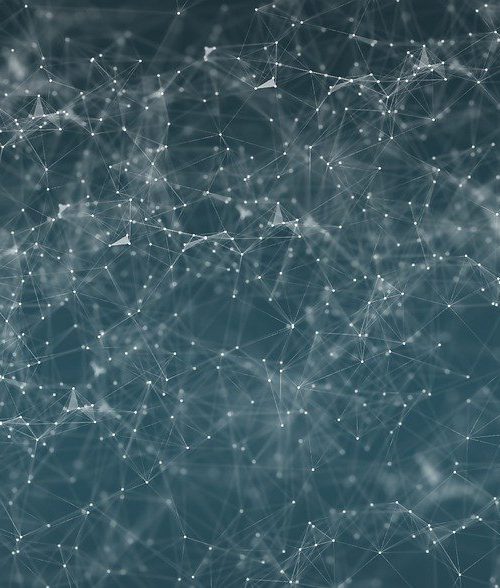 While we are struggling with the vicissitudes brought on by the pandemic we are also forced to spend more time online, to look for resources in terms of health care or caregivers, to reach out to people and build a communities of care, to take a break, or to try and hook-up online for a while.
Read » 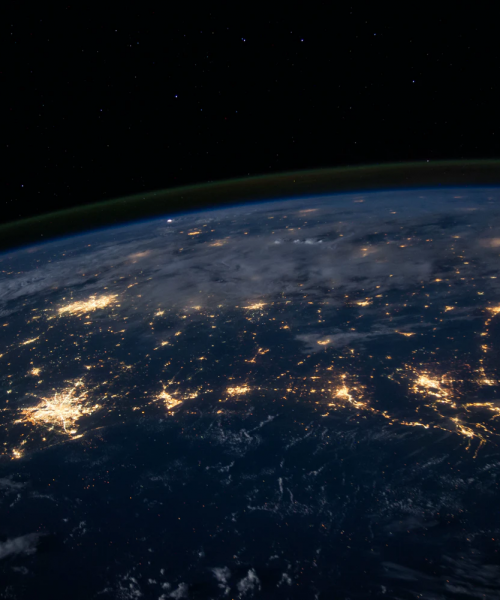 Apart from systematic exclusions faced by individuals, evidently the mandatory use of a biometric-based digital ID has also reshaped the understanding of an individual’s agency and right to bodily autonomy. Gender and sexuality seem to no longer be matters of an individual’s right to privacy. With digitisation, disclosure of one’s gender and sexuality has become a hindrance to accessing one’s rights.
Read »

We are plugged in to all kinds of data from a variety of sources, through technology, and even a window view of this space is like stepping into a global COVID control data centre. We are standing up to be counted, to be seen, to do, to contribute, to advocate, to remind, to rectify and restore, to strengthen a growing network of support and response to crisis on a scale we have neither been able to process or measure.
Read » 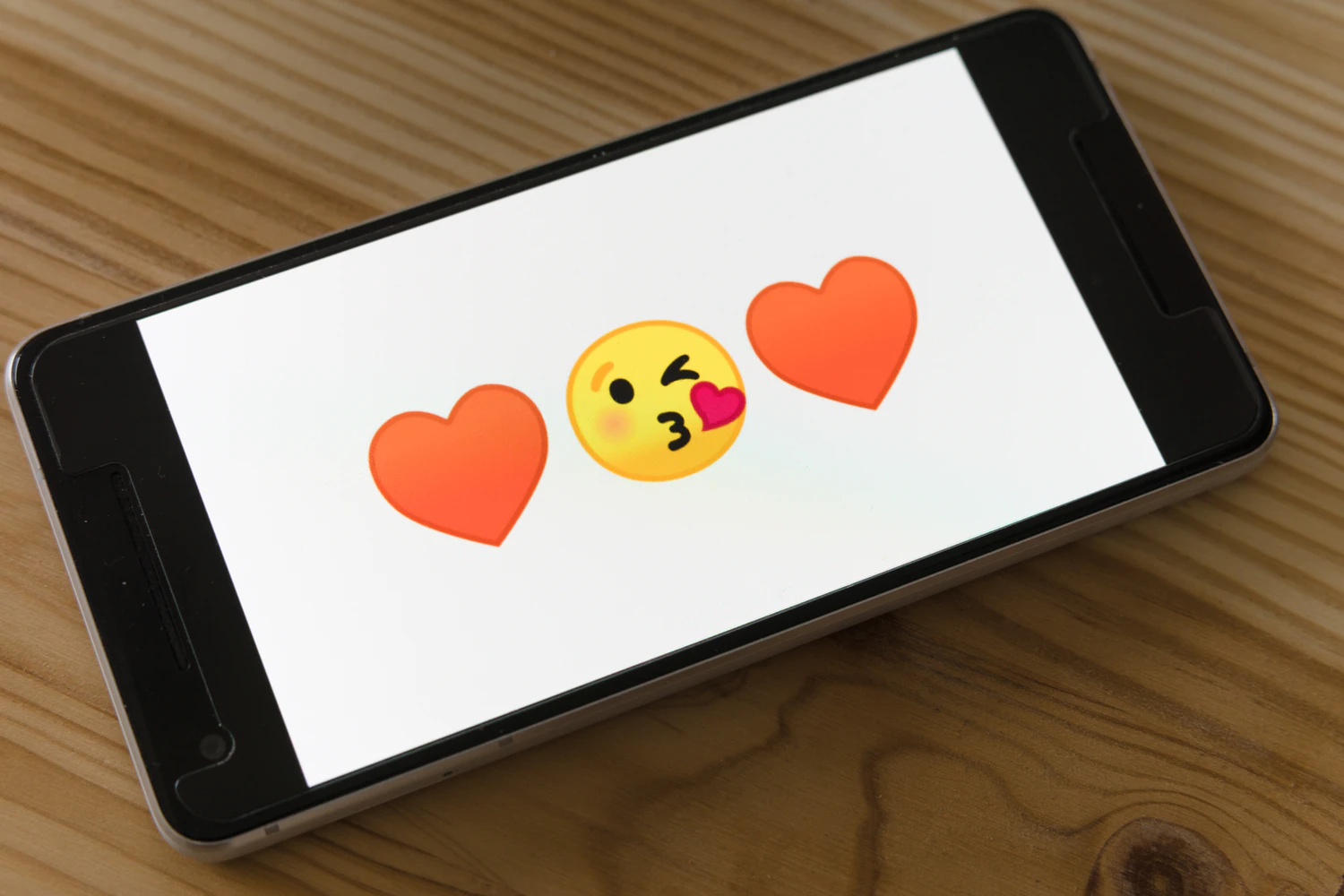 You see, numbers are tricky, data is tricky. More importantly, data is dehumanising. Add sexuality and intimacy to this and the waters get even murkier. Maybe it’s good to leave a few things unaffected by too much data. Maybe we do not want to talk about data and sexuality. Maybe we instead want to talk about why data around gender and sexuality must not be recorded, and instead, maybe focus on why we should honour every kind of sexual preference which is within the purview of the safe and consensual.
Read » 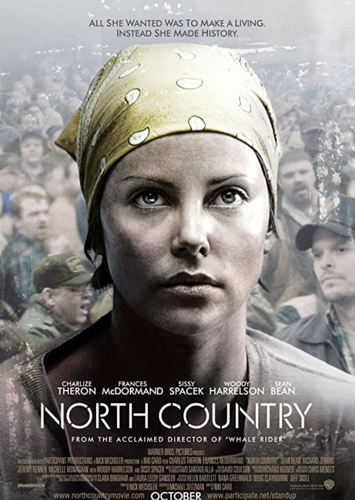 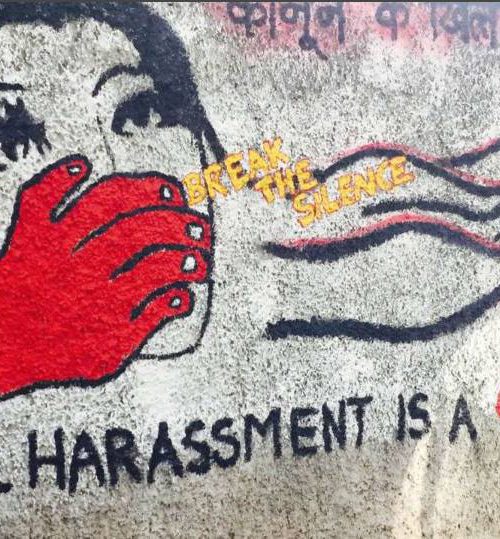 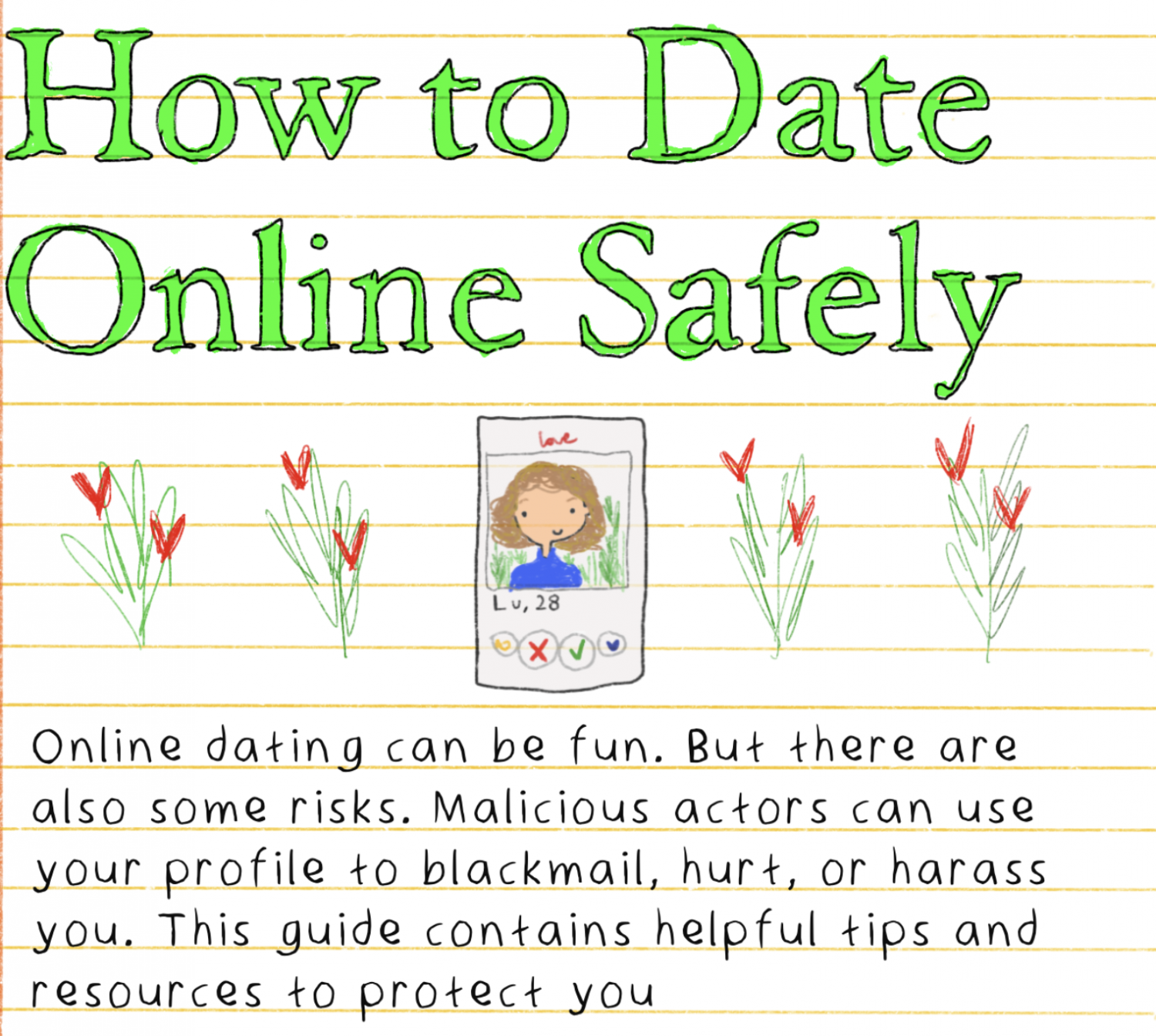 Online dating can be great fun but it comes with some risks. This quirky and in-depth Digital Security Guide by Access Now on How to Date Online Safely tells us how we can engage with fellow dating-app users while making sure we are safe from harm.
Read » 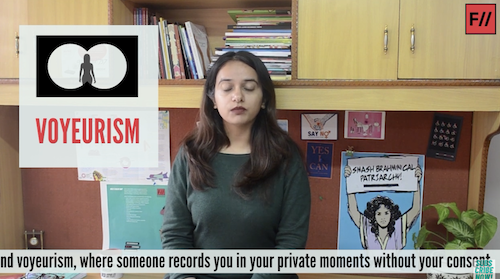 Japleen Pasricha, founder of Feminism in India, lays bare the violence women, LGBTQIA+ folks, and historically marginalised communities face in online spaces, ranging from identity theft, bullying, trolling, to having our private photographs and details disseminated without our consent and being blackmailed.
Read »
Older Entries