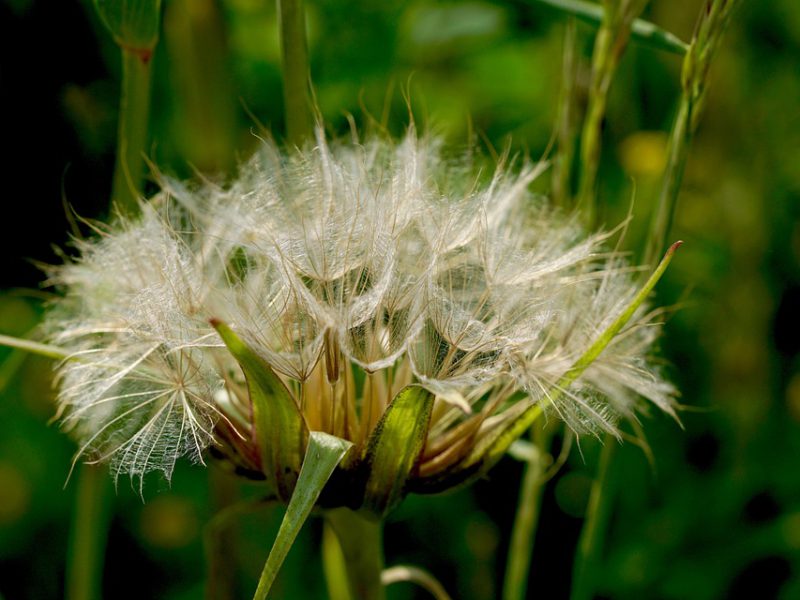 I grew up in a society that is scaffolded by the religious Haram (the forbidden) – and the social Eib (shame), which serve as the two main institutionalised infrastructures that embed people’s sexual and gender identity within a controlled system-derived discourse.

Let me provide some context to this fancy phrasing with the following shout of anger about what this controlled and controlling discourse makes us miss. Missed moments of never having the chance to talk about sex,or about how sex is supposed to be pleasurable. No one explains to women that they have the right to experience orgasms, that they won’t be called whores for doing so, but wait, it’s Eib.  No one reminds men that it’s not just about the demanding phallus. No one tells us that we can find pleasure in a same-sex partner because if we knew about it, it would slip away from the Haram system’s control. Sex, if ever talked about,is solely for the purpose of reproduction, a robotic action in which the man is entitled and is the main player, and where neither Haram or Eib apply.

However, it is important to remind ourselves that Haram and Eib, which are exacerbated taboos on top of the world-wide epidemic of patriarchy, are part of a suppressing institution, a binding infrastructure, and a system that retains its prevalence by keeping its subjects in check and policing their free expression and autonomy when it comes to their identity.

This system, while aiming to control people’s sexuality and sexual expression, and doing it efficiently especially against minorities, also contributes to the fabric of complexity of how and why we get intimately personalised pleasure in sex when we have the chance. It also adds fluidity to sexual practice and expression, a fluidity that is both self-decided and system-triggered. I will not go Freud-esque on you butt here are men who like to be pegged and dominated by women and derive great pleasure from it, men who like to be tied up and punished by bigger men, women who like to obey and be called a whore, and the same goes for many men, and people who like exploring hypoxia-induced euphoria, and so on and so forth.

If one says “I love small penises, because when I take them in, I want more and more of it”, this makes one burst with pleasure. One ends up trying to find out why such a preference exists, and that’s because one grew up in a system that is aimed for male-and-female robotic sex-for-reproduction, period. Yet one should also enjoy the complexity that human beings possess rather than wither away in system-borne self-scrutinising. This should be done in a manner that emphasises a discourse where sexuality and gender expression is celebrated and aims to create a safe space to do so.

To create such a space, we need to keep discussing this system that polices our sexual practices and gender identity in order to reign the longest by marginalising non-conforming practices and identities. We also need to acknowledge and appreciate that our pleasures are products of the system, and utilise it to create more inclusive spaces and break away from being mere tools of the system. This means that we need to be aware that using language such as “Fu*k my little pussy” or “Yeah you like being daddy’s slut”etc is the toxic water of the patriarchal system –which mainly marginalises and objectifies women – that evaporates, condenses up in the clouds and rains back on the entire society, and thus sustains the system.

Remember men can be big sluts!

Women are not Adam’s piece of rib that are only fit to serve!

We need to disturb the institutionalised infrastructure and skew power dynamics even when it comes to something as complex as pleasure. Being aware of our language and the practices of our sexuality and denuding them of socially imbibed constructions will open up a safe space for discussing the diversity of our sexual behaviour.

It will empower the system’s unfavoured minorities to stand up against discrimination and to exist as close to their true selves as possible. It will instigate rethinking and redefining a system that especially objectifies women, even legitimises their being raped, and when they stand against their rapist, they get hunted and burnt alive. It will allow us to practice the fundamental right to our sexual and gender identity as physically and emotionally safely as possible.

Change begins with us talking about and rewiring the way we approach sexuality, sex, and identity. Our minds are powerful, and they can be trained to be aware of marginalising language and practices. We should aim to amplify our diverse identities and inclusivity, and dilute the favouritism that the patriarchal system shows to one gender over others. This, as I will always insist,can start with just a discussion. So, let’s start discussing.