#GenderAnd: Busting the myth that people with disabilities are necessarily non-sexual and challenging the stigma that leads to the assumption that they should be.

“Can you have sex?” Preeti Singh (24) recounts an often repeated question from friends. Singh, a final year student of Chartered Accountancy has cerebral palsy — a set of neurological conditions that hinders her mobility. There is no hiding her disability. “The wheelchair features in every photograph of mine on social media,” but Singh maintains she is not just the girl on the wheelchair. “The visibility of your disability somehow gives people the impression that there is nothing more to you,” Singh says, adding that a similar attitude is adopted when it comes to understanding sexuality. “It seems incomprehensible to people that someone with disability can have a sex life or wants to have a sex life,” she says.

“Disabled people are treated like children,” says Nidhi Goyal, founder director of the NGO Rising Flame, a disability rights activist and comedian. This identification makes the non-disabled — a term Goyal prefers using — feel entitled to decide for them. “Those who are disabled are constantly told what they should do and what they should not,” adds Goyal, who is visually impaired. This high-handed and myopic attitude of those who are physically abled leads them to view the disabled as asexual beings. “Disabled people are assumed to be asexual,” Goyal says. Perhaps this explains the look of amusement that often greets Singh when she voices her love or desire for somebody. “Men find it rather strange when I tell them that I like them. What confounds them is not the fact that I like them, but the fact that I can like them,” she says. 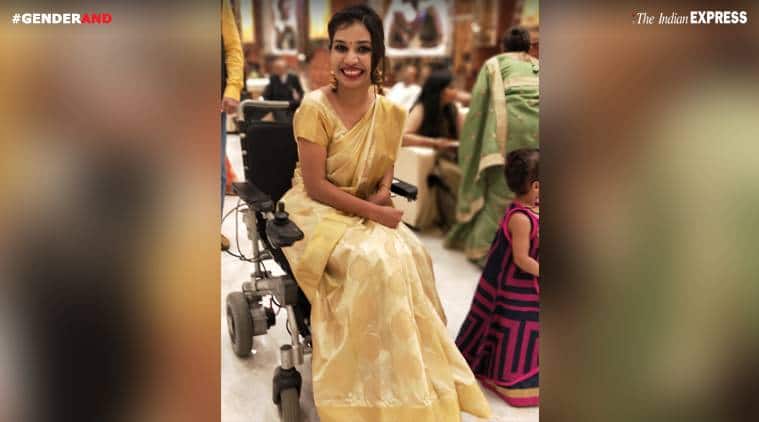 Preeti Singh, a final year student of Chartered Accountancy. “The visibility of your disability somehow gives people the impression that there is nothing more to you,” Singh says.

Contrary to perceptions, both Goyal and Singh assert that the presence of a tangible wheelchair does not affect the intangible sexual urges or desires of those who are physically disabled. If being aware of one’s sexuality or the desire to be intimate with someone is considered to be intrinsically private for those who are not physically disabled, the same holds true for those who are physically disabled. “I hit puberty at what would be considered to be a normal age,” says Nipun Malhotra, CEO of Nipman Foundation that works in the areas of health, dignity and happiness for the physically disabled. Malhotra — born with Arthrogryposis, a congenital disorder where muscles in the arms and legs have not developed — is dependent on additional help for mobility. This dependence might have affected the physical expression of his wants but not his desires. “I cannot be mobile without my attendants being by my side,” he says, but adds, “Like everyone I did watch porn in private when growing up.” Singh too echoes Malhotra’s words. “My desires are like any other 24-year-old girl. I have had crushes and sexual encounters,” she says. “I do not think there is any difference. It is just the social stigma that often makes one think like that,” she asserts. 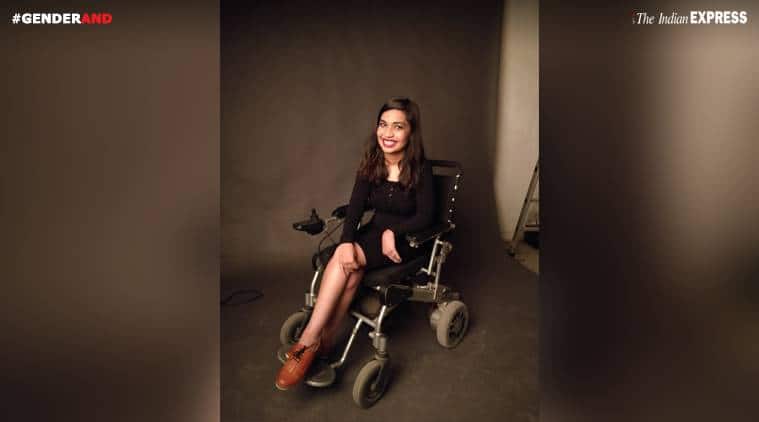 Contrary to perceptions, both Goyal and Singh (in photo) assert that the presence of a tangible wheelchair does not affect the intangible sexual urges or desires of those who are physically disabled.

This social stigma, referred to by Singh, that assumes that the physically disabled have no sexual agency is not only harboured by those who are physically able. It runs deep enough to make those, who are physically disabled, question their ability to be pleasur(e)- able. Although Goyal states that coming from a privileged background and being brought up by extremely understanding parents she did not need such validation, she admits this might not be the case for everybody. “When they are constantly told that they are sexually inadequate they start internalising this misconception,” she says. While admitting that there are constraints and one has to be careful, Singh emphasises on how ingrained the conditioning can be. Being involved with a physically abled person, at times serves as a validation, albeit as a nagging thought. “It ideally should not. Nobody is you doing a favour. But since the way we are conditioned, it sometimes seems to be the case,” Singh says. 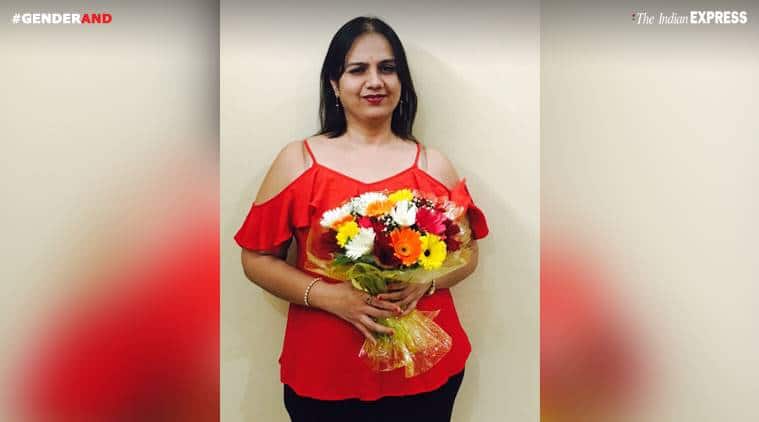 “Disabled people are treated like children,” says Nidhi Goyal, founder director of the NGO Rising Flame, a disability rights activist and comedian. This identification makes the non-disabled — a term Goyal prefers using — feel entitled to decide for them.

If being physically disabled places them in a disadvantageous position in the socially accepted power structure, their gender further robs them of their sexual agency. Goyal, who works with disabled boys and girls recollects how their prerequisites for a future partner differs. “Many men with disabilities do not want disabled partners,” she says, adding that “disabled men are seldom asked to compromise”. Singh too recounts something similar. Two of her relatives — a cousin and uncle — suffer from polio. And while in the case of the cousin (female) the family searched only for a man who had some disability, it was not the case when her uncle got married. “Then the consensus was if both are disabled then who will take care of him,” she says. Malhotra too agrees. “Being a 30-year-old man who was born with Arthrogryposis I am definitely in a better position than a woman who also has a similar condition,” he says. “Physically disabled women are more prone to sexual harassment and more often the attendants are male,” he adds. Goyal (32), while agreeing with Malhotra, believes it also stems from women’s lack of sexual agency, in general. “Where do women in India have sexual agency, physically disable or not?” she asks. Nipun Malhotra, CEO of Nipman Foundation works in areas of health, dignity and happiness for the physically disabled.  He was born with Arthrogryposis, a congenital disorder where muscles in the arms and legs have not developed.

Romance in popular culture leaving a few exceptions is mainly able able-bodied romance. The little or no representation of physically disabled people and their desires almost misleads one into thinking it does not exist or worse, it is not possible. Goyal, Singh and Malhotra unanimously disagree. “I do at times think that I am missing out on something but it is a premature judgement to make. There is a lot to explore,” Singh says with a smile. Goyal, who uses humour as a tool to talk about sexuality and disability and often holds a mirror to the way it is perceived by those who are physically able, says that she is often asked, “How will you do it?” The question has multiple connotations and none escape Goyal. “Disability allows you to learn the other ways to look at yourself. Your body might be different but it is still your body. When you do not have something, you create,” she adds. Nidhi Goyal, Founder Director, Rising Flame. She is a disability rights activist and a comedian.

(#GenderAnd is dedicated to the coverage of Gender across intersections. You can read our reportage here.)

This post was originally published in The Indian Express