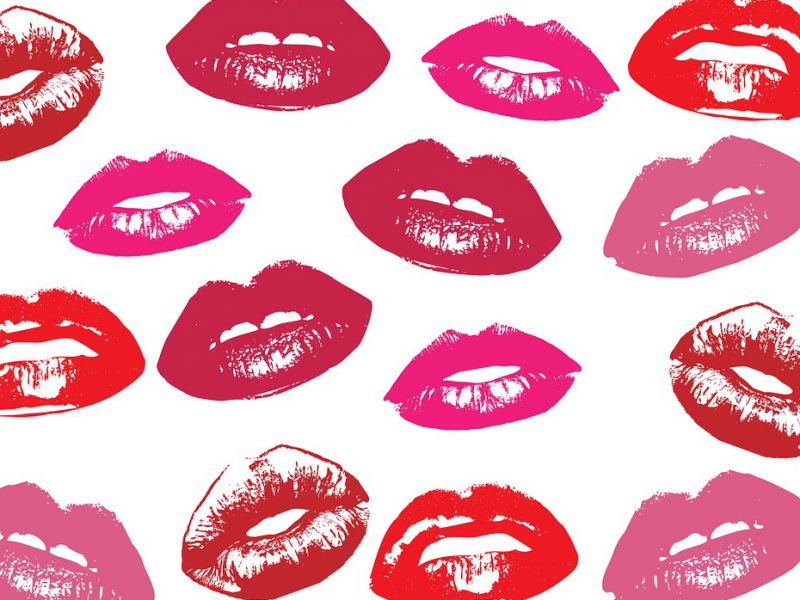 Judy Blume saved my life. Maybe it was Forever, the seminal loss-of-virginity novel that I snuck out of my local club library when I was ‘too young’ to read it. Or more likely it was 11-year-old Margaret, semi-masturbating in secret and worrying that she’d be the last of her friends to get her period.

But no matter which of her books I crawled into, Blume taught my shy, pre-teen self that sexual desire –my body’s awkward longings –weren’t perverse or unwelcome. Instead, they were perfectly natural, an inherent part of becoming a person in the world.

Equally important, these books acted as sources of desire too. Blume placed young sexuality into relatable contexts, and in doing so, brought us into its softly pulsating folds. And for a young girl growing up on a tiny mountaintop in South India, the capacity to feel included in sexuality’s mythical kingdom was life-changing.

Decades later, I still believe this is one of the key appeals of sexy writing, also often known as erotica: that it places sex within a context.

What’s more, like all writing, erotica leaves a space for you.

Reading is a highly imaginative process where the words on the page or the screen take flight in your mind’s eye. It’s there that a story assumes full form: fleshed out, coloured in, a complex dance between the text and your own imagination. Sex on the page is never entirely separate from sex in your mind, calling forth the types of private fantasies that visuals rarely give rise to. With a video, you consume the desire presented to you. With erotica, you at least partly generate it yourself.

If the brain genuinely is the most important sexual organ (and not just an adage allowing straight men to ignore the clitoris) then erotica truly sets it ablaze.

But what, exactly, counts as erotica? This is something that I believe as feminists we need to explore further – particularly by interrogating our own responses to the question.

Last year, I wrote Cyber Sexy: rethinking pornography, a nonfiction book exploring online sex cultures in South Asia and beyond. And when I spoke to readers and writers of sexy words across the sub-continent, something that kept coming up was this idea:

The trouble with making this distinction, though, is that we replicate the very moral universe against which we are fighting. It’s the same when we talk about ‘sexuality’ instead of ‘sex’.

A few months after my book was published, a reader left a generous review on Instagram. In it, she wrote that the only drawback for her was that ‘it uses the word “sexy” too much, when “sexual” would have been more appropriate.’

That made me smile. This question of appropriateness is, for me, at the heart of all questions around sexuality. Each of us carries within us our own private benchmarks for which expressions of sexuality we find appropriate, and which ones, in turn, have crossed an invisible line. The ones we believe belong across the border, in the land of the inappropriate, of the too much.

Many people believe that erotica lies on the correct side of that shifting line. The truth is, though, that it really doesn’t.

Surprisingly, it’s the dictionary that got it right first.

So the fact that we see erotica as solely comprising art and books has less to do with an inherent quality, and more to do with the types of content that were in existence when the definition was first conceived. Now we have other types of content too: videos, photos, blogs, tweets. And all these diverse forms can be devoted to desire, in their own ways, at their own tempos. We just need to give them space to breathe.

I think the best thing we can do as we take this conversation forward is to consider this multifaceted breadth of desire as erotica; to include and not exclude in our definitions, and to accept desire wherever it lives, and in whatever form. That’s erotic(a) to me. And I hope it is to you, too.

Richa Kaul Padte is a writer and editor covering gender, sex, technology, popular culture and illness. She is the author of the critically-acclaimed nonfiction book Cyber Sexy: rethinking pornography (Penguin Random House India 2018) and the co-founder of Deep Dives, an award-winning digital imprint. You can read her work at richakaulpadte.com and follow her on Twitter @hirishitalkies