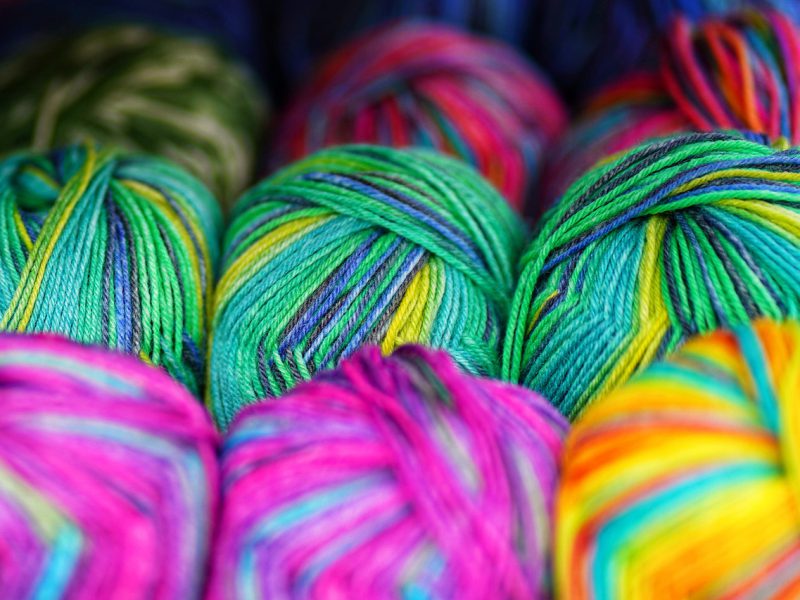 Carrying a load of bricks is considered labour. As is sawing wood, or shovelling coal. But zari work? Taking calls at a call centre? And, how about making the daily meal? Washing clothes? Tending to the sick at home?

It is only in fairly recent times that people have begun demanding that the various forms of unpaid and unlauded labour be recognised and recompensed.

Maya Sharma who has years of experience working with trade unions and with women, tells us in an informative interview with Shikha Aleya, how the growing informalisation of labour, particularly during the COVID-19 pandemic, has further shrunk the space for vulnerable groups to claim their rights. Maya has wide and deep knowledge of the ground realities and speaks about what labour rights and inclusion mean in real terms, and what this has to do with sexuality.

Ritwika Patgiri exposes the links between capitalism and the crisis of care in the labour market and draws interesting parallels between what happened to women workers during and after the Second World War and what is happening now given the changes forced by the COVID-19 pandemic. Meher Suri and Kuhika Seth also look at the havoc the pandemic has wrought, specifically in the lives of sex workers who are stigmatised and denied basic entitlements and dignity because they engage in sexual labour, providing sex for money.

As we move from the market to the domestic sphere, Sharada Vinod brings an intersectional feminist lens to the physical and emotional labour performed at her home by two women at two different ends of the socio-economic spectrum. Treading even more intimate ground, Nighat Gandhi takes us from the flapping of freshly laundered diapers on a clothesline to the fluttering of an incipient feminism that culminated in a realisation that the personal is indeed political.  Continuing with the personal, Samarth Khanna writes about the emotional, creative, intellectual and queer labour that goes into the process of seeking, desiring and receiving acceptance, and what true allyship really means.

Elsa Marie D’Silva reviews the eponymous film Naomi Osaka to highlight unseen emotional and social labour in the world of sport. And, in Brushstrokes, we bring you a graphic illustration from Everyday Feminism on how job applications perpetuate discrimination and keep people out of the labour force. In the Video section, watch a short video by Vitamin Stree in collaboration with BuzzFeed India that illustrates how the invisible labour performed by women contributes to their mental load, and wait for the plot twist at the end!

In the mid-month issue, Meena Gopal and Tejaswi Sevekari offer us feminist reflections on labour and sexuality, taking us deeper into unpacking how issues of labour and sexuality are intricately woven with social locations, primarily those of caste and class, among others in a caste-based society such as ours.

We have curated three interesting articles in the Blogrolls section. The first is a listing of 50 ways in which people expect women and femmes to provide emotional labour for free. Yes, fifty! The second attempts to unravel the sexual division of labour in the family from a Marxist-feminist perspective, and the third talks about caste as an issue in corporate India.

It’s a short mid-month issue, but there’s much food for thought in here!

Whatever your labours, make some time to play! Stay safe, stay well.