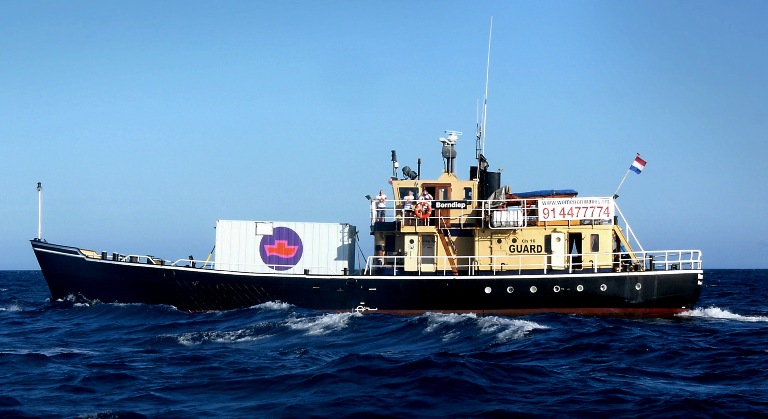 Women on Waves (WoW) is a Dutch non-profit organization whose mission is to prevent unwanted pregnancies and unsafe abortions throughout the world. Women on Waves sails to countries where abortion is illegal, at the invitation of local women’s organisations. On the ship – where Dutch laws are in effect – early medical abortions are provided safely, professionally and legally. WoW has in recent years focused more on spreading information about Misoprostol, how to use it, and its effects. Since 2009 abortion hotlines have opened in Ecuador, Chile, Argentina, Indonesia, Pakistan, Venezuela and Peru.

Diana Whitten’s recently released documentary ‘Vessel’ traces the journey of the founder of Women on Waves – Dr Rebecca Gomperts who sails a ship around the world, providing safe abortions at sea for women with no legal alternative. ‘Vessel’ premiered at the SXSW Film Festival in March 2014 and won the Special Jury Recognition for Political Courage.

Article written by: Women on Waves

Women on Waves is a Dutch non-profit organisation. Their mission is to prevent unwanted pregnancies and unsafe abortions throughout the world.