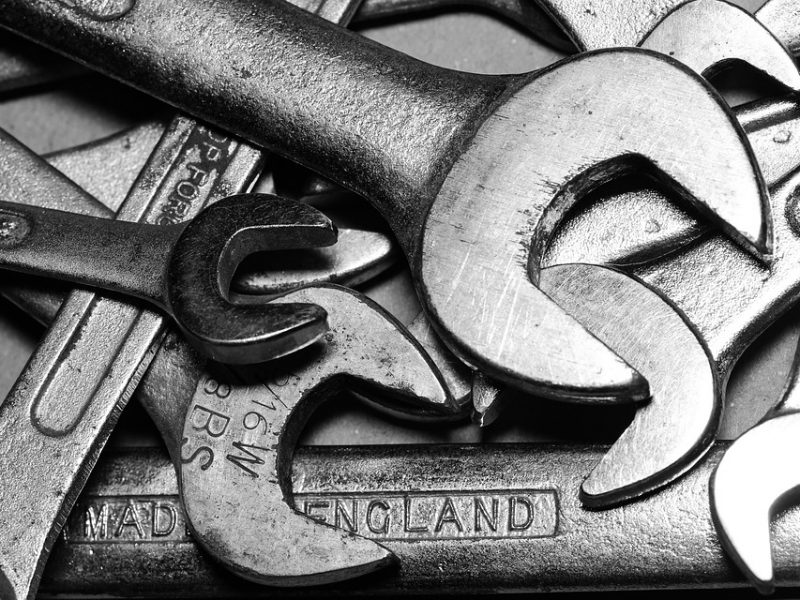 “He told me if my car broke on the road and he doesn’t know how to fix it but I do, he’d rather call the mechanic than letting me, his girlfriend fix it.” This is what my friend Bella told me. She followed it up by saying that this penis sought affirmation of such macho attitudes from the other penises sitting around. The penises nodded their extra skin in compliance with the bigger toxic ‘dick’ who initiated the subject.

This attitude stems from a malignancy that won’t be eradicated any time soon. It’s the gender binary roles that our society assigns the moment the gynecologist announces “It’s a boy” or “It’s a girl”. From that moment the way this baby will dress, behave, talk, choose games to play, decide what to do and not do, what ‘gender’ or ‘sex’ they should love will be determined by many socio-bio-political powers.

Toxic masculinity is the most dominant of them all.

This power pushes men to avoid ‘emasculating’ moments, like calling a mechanic instead of letting their girlfriend fix the car, not being able to disagree with homophobic or misogynist comments, not saying no to objectifying women, and not acting without violence.

For any systemic power to exist you need a perpetrator and a victim and although I insist that we are all victims of this power, some suffer more than others. This power pushes women into a submissive role and labels them with a perceived weakness that is a tool to control their bodies, and their sexual and gender expression. Many of us have heard men saying to or about lesbians that they “have not yet met the right penis” or speaking about the girl whose life was taken by her brother, cousin, or father as falling under the umbrella of honour killing, driven by the illusion that this is “the masculine thing to do”, or believing that the transgender, the intersex person, or the cross-dresser who was attacked in the street, deserved it.

This power marginalises everyone who doesn’t conform to it and restricts the freedom for sexual and gender fluidity to exist. In a place like Palestine, a country that is under occupation, masculinity is exacerbated and emphasised. Because masculinity means strength, means domination, means penis, and being gay or flamboyant is exactly the opposite. A similar emphasis is found in the history of the Black Struggle. In such scenarios the space for freedom of sexual and gender practice is squashed into silence and moreover, our practices are shaped according to what the power of toxic masculinity can abide.

This power, however, is a fluid one that reshapes itself to serve its purpose. One effect of this power is on language which itself is a tool to serve it. In an act of masculinity, boys tell other boys,“suck me”; this is meant to assert specific dominance especially on less masculine boys. In a place where masculinity is emphasised yet fluid, as long as you are more dominant, you can get away with man-on-man action. In my small city of Jericho, when a recent video went viral of a boy sucking another boy, people didn’t bother with the one who was being sucked, but the one who was sucking was labelled “not a man”, called a faggot, called weak, and humiliated.

My sister told me that all her female classmates said, “Oh that boy is like a girl in what he was doing in the video.”

Although I am running the risk of attacking people’s choice of what turns them on including sex talk such as ‘use me’, or ‘I am your pussy’, and so on, it is important to realise the consequences of language and the fact that it emphasises the role of a dominating masculine figure over a weaker female-like one. The fact that women are in all this, pictured as weak objects, and the biggest victims of them all. The fact that it is a domino-effect power that should be tackled and deconstructed from different angles, and one of these angles is thinking about how this power uses the tool of language.

This malignancy of toxic masculinity is a mutant inheritance that is hard to eradicate. However, initiating discussions about it and spreading awareness is essential to minimise the cost to its victims. More important is to empower people with enough resources to handle toxic masculinity. Women should be able to identify when they’re being objectified and understand that they’re in an unhealthy and toxic relationship or situation.This power of masculinity can easily be shaken on occasions like when he needs to call the mechanic, you stand up asking why, you demand that he doesn’t place you in the weaker position. When he boxes you into a role, you show him that you are meant for more, in fact, you show him that you are who defines your roles. When he tries to manipulate you to believe that you are weak and dependent on his masculine figure, you smile and show him how you could do without him. Show him that you are not defining yourself in his words and image.

Moreover, this chronic need to assert masculinity means that there are already many existing weak spots, many gaps that men are trying to compensate for. When marginalised people point out these gaps and weaknesses and ensure that they are not victimised further, this would empower women and other non-masculine people to be able to repolarise this power.

It is important to raise awareness, and call for disrupting this power. We all need to understand that identities are not binary, they are not definite, and they are not one thing in essence. The mentality of “I’ll call the mechanic” is a dangerous one that should be questioned and fought actively against by exposing its toxicity.