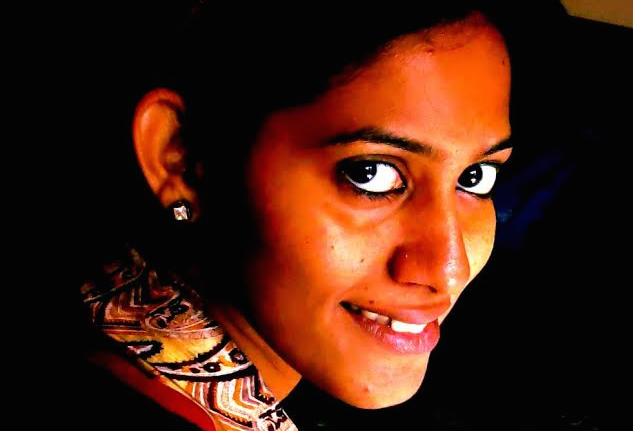 CategoriesFamily and SexualityThe I Column

I am a 26-year-old woman. Is there anything extraordinary about it? Maybe not. But there is certainly something extraordinary in being single and unmarried as a woman at the ‘ripe age’ of 26. It is an age where a woman is way ‘past her prime’. An age when her biological clock (read:a socially constructed, metaphysical, superficial clock) has started ticking. Perhaps 26 is just an abstract and random number. An unmarried woman often pricks society, as soon as she reaches a marriageable age – something as ambiguous as the deadly biological clock. And when I say society, I am pointing at our families – the chief institution that makes up any culturally conscious society.

Of course, this post is not a rant against marriage. Or one against people who are married or choose to get married. Or even against families that participate in the whole idea and institution of marriage. This post is a reflection about how much societal pricking of one’s unmarried status exists even as you achieve greater heights of success and satisfaction. As an educationally qualified, happily employed, financially independent woman who is (ostensibly) in control of my life, I still cannot escape societal wrath despite this perfectly painted canvas. As a single woman who hasn’t yet tasted the proverbial marital bliss, I am the odd one out. Unmarried. Uncared for. Unattended.

More often than not, people think only married people have a sexual life. Interestingly and paradoxically enough, society chooses to take a deep level of interest in a person’s sexual life. It is paradoxical because for a prudish as well as hypocritical society such as ours, this seems to go against its own pre-defined set of principles. Sex, as something extremely private both in the act as well as in identity, attracts the attention of everyone in the family. For those of us who are sexually inactive, marriage is the ultimate frontier to aim for and gracefully lose our virginity and live happily ever after. For those of us who are sexually active, familial pressure hovers over a woman’s head and she is advised to become a wife rather than remain a girlfriend or lover. The former has social acceptance; the latter is subject to ridicule, condemnation, taunts and inevitable rumours.

Even in the workplace, an individual’s increment letter does not hold as much value as an individual’s marriage certificate. Patriarchy manifests itself in myriad ways when it comes to successful and economically independent women who are bracketed under the broad category of unmarried: “Got a promotion? Well, career can wait, marriage won’t. Got an increment? That’s fine but no one marries a woman who earns more than the man. You finished your PhD? Finally. You better get married; who marries an overly qualified bride?” These responses are specific to women. The way marriage, its centrality and its grave importance is presented, one is never allowed to enjoy any other achievement without any guilt. Every time I have paused to reflect on something praiseworthy in my life, I have also been forced to embrace the stark reality of my ‘spinsterhood’.

The family, a classic representative of the heteronormative social structure that we inhabit, is particularly nosey about a woman’s marital or pre-marital life, chiefly because it is deeply interested in her sexual life, over which it still claims complete control. As an unmarried woman, my pre-marital life is expected to be as virginal as possible. Ideally, my family would expect me to not have a boyfriend at all or update them regularly on my dating status (if I belong to a slightly less conservative family). Having a female partner is probably out of the question. And, a live-in relationship with a partner of my choice is blasphemy.

I have been, interestingly, involved in the curation and execution of a soon-to-be launched campaign against early and forced marriage that will be run by the girls at Feminist Approach to Technology (FAT), an organization where I work, learn and unlearn from. FAT has been working on teaching photography and film-making to young girls from disadvantaged families so they can use their technical skills to run and anchor a campaign of their own, using the film that they direct and produce. These girls’ realities are very different from mine: they are daughters of domestic workers, construction workers, who wake at 4 in the morning and struggle to get educated in schools and colleges. I am, on the other hand, an upper caste, middle class, literate and educated woman of the 21st century. However, what binds us together is the same society whose products we all are. It is the same pressure but a different manifestation. Our struggles as unmarried women are strikingly similar. Our greatest battles are fought inside our own homes.

Perhaps, I would also like to see myself married someday. To someone I truly care about and have chosen to spend the rest of my life with. Maybe in a less pressurising and more fulfilling way. But I am very much against coercion. If I am 19 and wish to get married, I have every right to do so. Just like being 26 and not wanting to get married. It might be too obvious to state this but let’s reiterate the fact that no one can tell if we’re ready to get married. Except ourselves. Let’s respect choice. Let’s bless a couple who wants to be together despite or in spite of their backgrounds. Let’s celebrate individuals who are happy to be ticking the ‘Single/Unmarried’ box on official forms. Let’s break boundaries. Let’s be revolutionary. Let us honour the one thing we have always denied people. Choice. Freedom. Agency. The simple right to be ourselves.

A shorter, edited version of this write-up was originally published on the author’s blog.