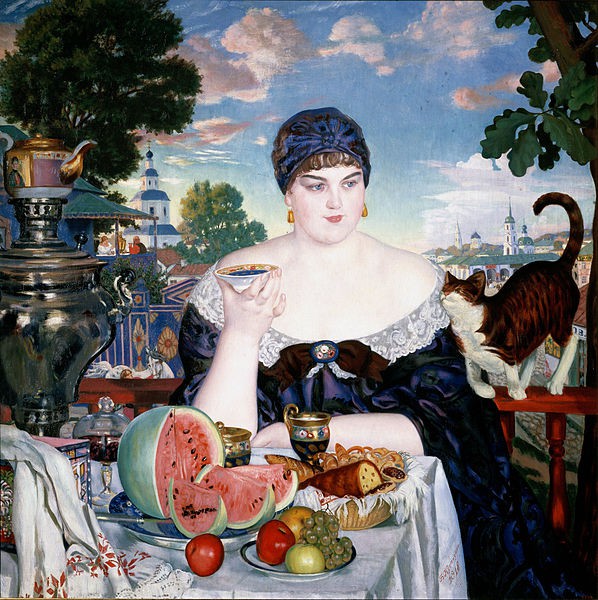 [“My heart now tells me

To hug myself tenderly

What need do I have for anyone else?

I’m just going to love myself.”]

The feminist movement has come a long way, beating upon the shores in wave after persistent wave. And as with the boundless sea, the strength of the waters depends on tides high and low; and upon where you’re standing – whether you’re at the top of a watchtower, sunbathing on the sand, or floating lost in a little boat. But no matter where you are, you can’t help asking: How deep is the ocean?

Our Feminism and Sexuality issue asks this and more: how deep, how far, for how long, who else, where from, where to, what for?

As promised, our mid-month issue is at full tide: Jyotsna Khatry finds herself stuck between a desire to start a family happily ever after, and her feminist values that make her see the deal is far from sweet in her I Column. Japleen Pasricha in hers thinks she was perhaps born a feminist: indignation against seemingly mundane events comes more naturally to her than most. Shilpa Phadke is both a feminist and a mother, and things sometimes get more complicated with feminist mothering, as she recounts, sealing the I Column trio.

Shweta Krishnan talks about the complications of the role of culture in how we construe our bodies and vice versa in her Review of the new hot-on-the-stands book about female sexuality, Emily Nagoski’s Come As You Are.

Our bonus Issue In Focus, has Paromita Vohra’s intricate thoughts on the complexities of the selfie and what it might see/say about us.

That’s not all, three Blog-Roll articles dealing with common myths about feminism, Pakistan’s lesser known feminist history, and the discovery that your sex isn’t about your chromosomes are waiting for you to dive in!

Our November 1st issue of Feminism in Sexuality carried two Issues In Focus, each with its own perspective: Harjant Gill’s observations on Indian masculinity with his third wave feminist-bred lens, and Kristin Francoeur’s foray into the nuances of sexual consent.

Jasmine George featured in the I Column, articulating her experiences with young feminist entrepreneurship, while Alejandra Sardá-Chandiramani talked about the issues of sexuality and social movements in Latin America in a video Interview with TARSHI.

The feminist and sexuality discourse seeks to allow everyone their Voices. Shikha Aleya spoke of socks and sexuality as she dug into history for herstories. Gunjan Chandak intersected sexuality with the disability discourse, without which, she argued, there can be no true feminism.

Mansi Thapliyal’s portraits of Delhi’s women post the December 2012 gang rape is a poignant rendering of resilience amidst vulnerability in the big-city night.

The Tech Corner features a handy activist toolkit for feminist movement building. The EroTICs India project on feminism, sexuality and the Internet takes its place in the Innovations Corner, and the young anarcha-feminist e-magazine Eyezine pushes radical boundaries in the Reading Corner.

Keep a lookout for our December issue: on World AIDS Day, we publish our first issue on HIV and Sexuality.