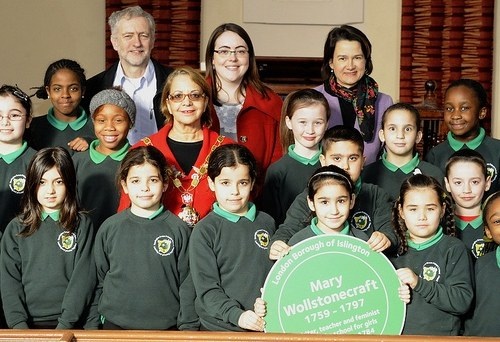 By: Chelsea Birkby at The F-Word.

Feminism. When we were at school it just wasn’t a thing. As smug kids who were more likely to say “It’s different now, Miss” than listen to our teachers tell us about the glass ceiling, we just didn’t see the need for feminism. 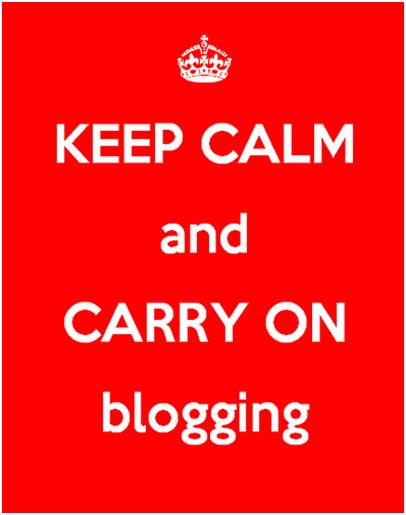 I finished sixth form three years ago and throughout my 13 years of school all I had learned about feminism came from one teacher who relentlessly tried to make us see that feminism was still relevant (Hi, Mr Henry!), but we were a stubborn lot and so it never moved from lecture to discussion. The closest we got was when someone made a joke along the lines of “Where’s my sandwich?” (hilarious) and our teacher told us how appalled he was. In response, nearly everyone defended the joke saying how it was ironic and we were mocking sexist attitudes of the past, none of us seeing that we were just perpetuating sexist attitudes, even those with the best intentions.

A friend, who is now studying for an MA in English Literature, recently confessed to me that she only really understood and learned about feminism when it was taught as part of a compulsory module on literary criticism in her second year of university. And if I’m honest, it was pretty much the same for me. We were in further education before we knew what it was. It is shocking but then who can blame us? Our parents didn’t teach us, it was not part of the curriculum and even our favourite celebrities showed reluctance to call themselves that dreaded F-word (we all remember Lady Gaga a few years ago saying “I’m not a feminist — I hail men, I love men. I celebrate American male culture and beer and bars and muscle cars.”), presumably confusing feminism with misandry. Ultimately, we were either completely uninformed or completely misled. If we wanted to find out about feminism we had to seek it out ourselves and if nothing else, that sends the message that feminism is a historical movement, not a current one. It wasn’t involved with us so we weren’t involved with it.

I think the tide is changing and feminism is blowing in the wind. It seems that feminism is making a comeback that is far reaching enough to get younger people asking “Do I want to be in charge of my vagina?”, answering “Fuck yes!” and then getting pretty damn angry. Feminism is slowly gaining popularity again. Thanks to Caitlin Moran, Hadley Freeman, the Vagenda, the F word, Jezebel, Rookie, Bertie Brandes’ Pretty Girl Bullshit, No More Page 3, Everyday Sexism and all the other great people out there starting conversations and carrying them on when it is awkwardly silent and especially when people shout back. This doesn’t include the rise of great feminist TV programmes ‘Girls’ and ‘The Mindy Project’ (thank you, Lena Dunham and Mindy Kaling).

Feminism is making itself known, heard and understood one blog post at a time

Now more than ever before, I am seeing feminism every time I go online, pick up a newspaper, look at the bestselling book list or turn on my TV. It’s coming to me. I am not so naive as to think everyone is all clued up about it now and can by heart, standing on their head, recite quote after quote from the Spare Rib. But this much is true – the conversation is spreading. I see countless Twitter bios of teen girls proudly declaring ‘I am a feminist’ alongside their love of cupcakes, their penchant for Topshop and how great Morrissey is. That would not have happened when I was younger.

Tumblr, notorious for its teen user base, hosts hundreds of feminist pages and feminist posts get reblogged tens of thousands of times. Girls I knew from school a few years below me have started sharing and liking articles that show engagement with feminism or at the very least awareness of it: feminism and fashion, Cosmo’s body issues (boo), Miley Cyrus’ bum (yay), Caitlin Moran’s hair (great btw), job opportunities for women, lads mags, porn and body image, domestic violence and how Robin Thicke has a big dick-head anthem. And I would like to think that this is not just because the kids are smarter than me but because feminism is making itself known, heard and understood – one blog post at a time. While I had to search for feminism (and didn’t), teens are now likely to bump into in whenever they log in – feminism, coming to a website near you!

Of course as with any conversation that a lot of people are involved in, there’s going to be a row. Just think of family Christmases. ‘Infighting’ has become an ever present phenomenon lurking on discussion forums and anywhere feminists gather. But I don’t know, maybe it is me just being new to the game and like a new celebrity as yet un-weary to the paparazzi, I don’t find this too troublesome: I’m just glad that together we’re growing in numbers, even if we’re bickering. When I was young I didn’t have an opinion on feminism and now people, especially the young, have so many that there can be a full on battle in the comment thread on an article about Cheryl Cole’s bum tattoo.

A bigger problem that current feminist activists are facing is the fighting on the front lines – the barrage of sexist and bigoted trolling that is now an all too familiar part of UK feminism online. We all know about the violent and obscene messages Caroline Criado-Perez was met with in response to her campaigning for more women to feature on bank notes. Before that there was #Twittersilence in response to the bomb and rape threats feminists on Twitter were repeatedly receiving. Police had to step in and Twitter had to update to include a ‘report abuse’ button. As sickening and hideous a situation as it is there is still one positive thing about it – sexism, misogyny and the need to address them is becoming part of the national consciousness in a louder way than in previous years. Reporters and broadcasters, on the radio, TV, in print or online are all forced to drag feminism out of the dark and into the limelight. What it reveals may be grim but at least people are starting to be aware. To borrow a phrase from Moran, feminism is moving out of its hiding place at ’11pm on Radio 4′ and it is getting all up in my Twitter feed.

So I am glad there is a whole new generation of angry teenagers. My youth was filled with apathy and ignorance and I wish it could have been injected with some riot-grrrl passion via some cold hard, un-ignorable truth, albeit neatly packaged and delivered in 140 characters and a tinyurl link to something on the New Statesman. When a lot of feminist discourse online is rightly about frustration, disappointment and rage, good news is overdue. So I’d like to take this opportunity to share the good news and say how pleased I am that the feminist movement is making itself heard and that people are listening, specifically younger people and those still in compulsory education. There may be a long, long way to go, but know this – an army is gathering ready to pick up their words and fight (but only after the school bell!) 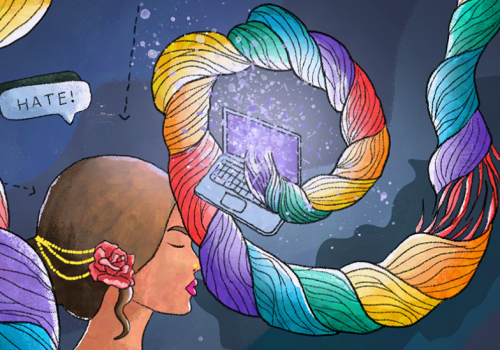 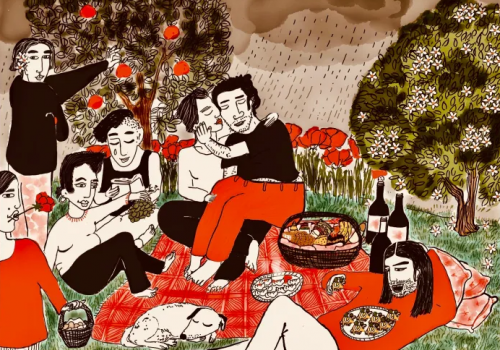 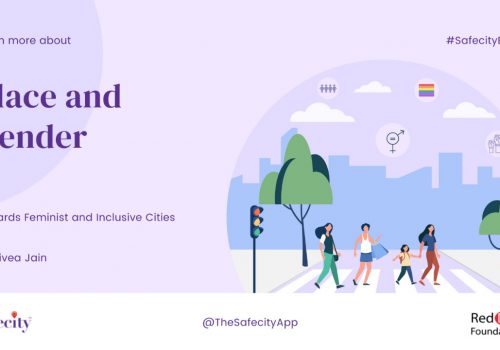 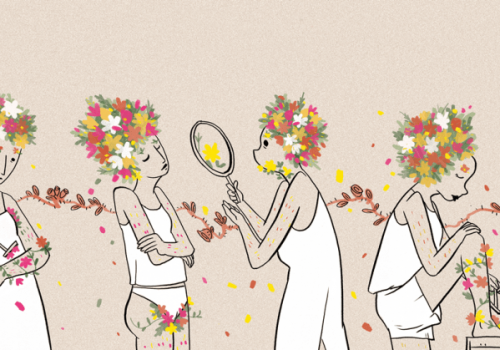