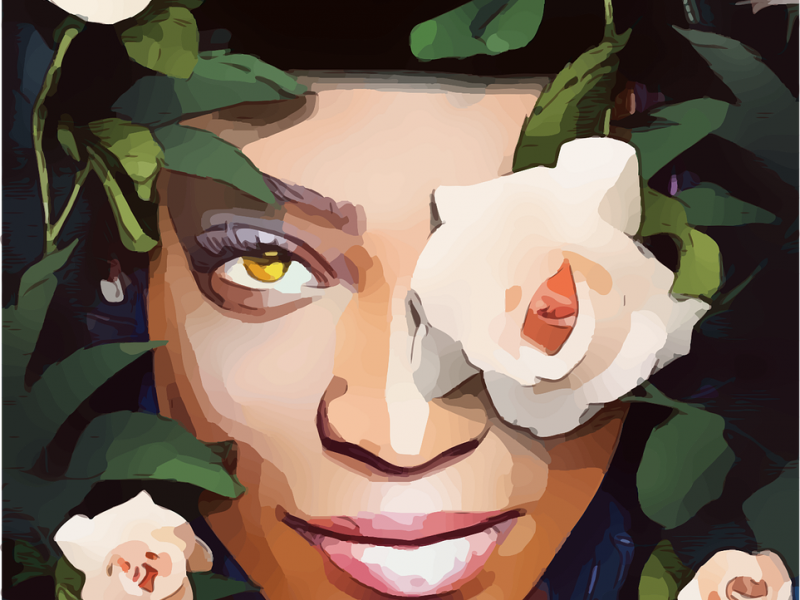 If not him, there is his brother – Mir, are there any restrictions in love?

I had come from work early one day. I knew that my partner had plans to meet her date who she had been seeing regularly for a few weeks. I set up the living room by spreading the futon as a mattress and lighting the fairy lights. Then I went to the bedroom and closed the door. My partner and I have been together for over five years and now live in a one-bedroom apartment in Mumbai. The real estate prices are high, and we cannot afford a two-bedroom apartment and finding a room in a hotel regularly is not an economically viable or a safe option for a same-sex couple. The issues relating to space, lack of privacy and distance from a parallel relationship that come up in polyamorous relationships are harder to resolve when there are economic limitations. However, a few weeks later, when love blossomed between my partner and the metamour, I could not bear the thought of them being together in the living room of our house. How did I reach this place?

This is a reflective piece and is also a selfish exercise to understand my feelings towards practicing polyamory. Polyamory or the practice of forming intimate relationships with multiple people is not a new concept; however, it remains a non-normative desire. Gayle Rubin, in “Thinking Sex: Notes for a Radical Politics of Sexuality” diagrams a “charmed circle” wherein according to the dominant sexual value system married heterosexuals who procreate fall within the charmed circle and non-normative desires which fall outside the circle are demonized. The heteronormative ideology consisting of heterosexual monogamy pervades our culture. It is to be argued that the ideology is not necessarily violently imposed, but rather that one almost willingly accepts it through the process of what Louis Althusser calls “interpellation”. It is a process through which a cultural idea is presented to us and we are encouraged to accept it as our own because it is present all around us and also assigned to us. If as a subject I have willingly accepted monogamy as the only route to securing the love of the object of my desire, how do I break out of it? Further, I had internalized monogamy, abandoning it was more painful than I could imagine and maybe it still has a hold inside of me. Also, when I “break out” of the system, am I reinforcing its status as the dominant system – so how successful is the rebellion? In my desire for rebellion, I have found myself to be more and more attracted towards the idea of monogamy.

Marxist literature suggests that monogamy has recent origins and is deeply intertwined with securing the ownership of property through inheritance – a concern which arose with the onset of farming and production of surplus goods and property. Monogamy becomes important to ascertain the legitimacy of the child to pass down goods and property. Peter Goodrich in his book “The Laws of Love: A Brief Historical and Practical Manual” notes that the Courts of Love in medieval France headed by women had rules which provided that marriage was not a sufficient excuse to not fall in love since marriage is merely a property relation. Further, there was nothing stopping a woman from being loved by two men, or one man and one woman. Armed with the knowledge of the oppressive origins of monogamy and the existence of alternatives, I wanted to practice polyamory and be sexually liberated.

Sexual liberation came. We decided to be non-monogamous in our times apart. However, none of us fell in love until my partner met her newfound lover. Broaching discussions on who remains the primary partner and deciding the boundaries of love became a painful process, and at times, wasteful. How do we control desire – when the act of disciplining desire can elicit more desire? Madhavi Menon in “Infinite Variety: A History of Desire in India” refuses to define desire because it is a thing which escapes definition. It tends to be messy. It travels and cannot be confined to strict boundaries and can strike when you least expect it. Quoting Freud, she says that desire always exceeds the physical act of sex and sex does not exhaust desire. By asking her to limit herself to sexual intercourse, can I really limit her desire? And do I even have the authority to control her agency? Can I invoke the concept of consent and say I never consented for you to love? If she breaches the agreement, what is her punishment or how do we reconcile? Can she plead that the contract has been frustrated because she is overwhelmed with desire, a force majeure, something outside her control and she can no longer perform her promise? Further, by asking her to limit herself to sexual intercourse with others am I adopting the values of a capitalistic society – that people are to be used to satisfy our cravings in our individual project of sexual liberation and are disposable and interchangeable according to our whims and fancies?

So how did I reach this place? Despite my political and theoretical alignment with polyamory, my inability to embrace polyamory stems from the sway monogamous love still holds over me. Is it merely cultural? No, because I have easily abandoned heterosexual norms which are also a dominant cultural value. So why is polyamory a source of hurt and discomfort? Because at the heart of it, it makes me question my desirability and self-worth – was I not enough? Further, do I trust my partner to not abandon me or more precisely, do I trust the love she has for me? Monogamy may also invoke these feelings, but in polyamory the threat to self is constant. Somewhere blaming my partner for breaking our amorous agreement is an act of self-preservation on my part. But why do I even want to preserve this ‘self’ constructed by society’s ideals of relationships and desirability? Maybe destruction of this self is the greatest act of self-preservation.

Aishwarya Singh is a judicial clerk at the Supreme Court of India. She is interested in gender and sexuality studies and its interplay with law. She is also the former founder editor of Maya Magazine, an initiative of the LGBTQI community of Jindal Global University, Sonipat.