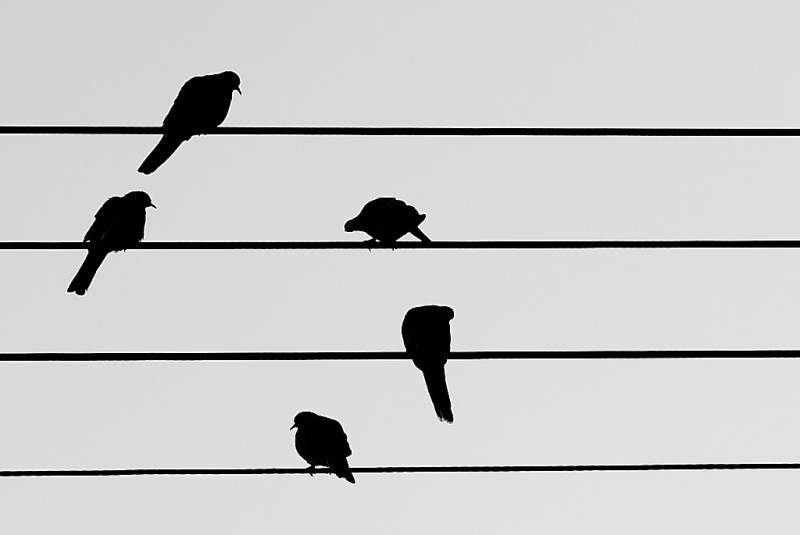 In the debates around the need to expand the rights that accrue through marriage to same-sex couples, what is often lost are the forms of legal recognition of relationships not in the nature of marriage or blood. As the nature of traditional relationships changes across India, with more people opting to live singly or with friends, we really need to begin thinking seriously about new forms of legal recognition. These forms must go beyond the debate around same-sex relationships, to make this as expansive as possible.

The question, though, is how one can move to positive recognition of relationships beyond the regulation of violence. One attempt to do this was through the Supreme Court’s NALSA judgment that recognised third gender rights, and sought to recognise rights of transgender persons­­ such as adoption, succession, etc. The problem is that while the judgment has granted such recognition, this has not translated into the nitty gritty details of how exactly such rights will translate into law. It is unclear how existing family law will take into account a “third gender”. For those who wish to transition genders, the situation is clearer. It allows for male to female (MTF) transgender persons to marry men and female to male (FTM) transgenders to marry women, through existing family law provisions.

The limitations of rights granted through marriage and blood becomes evident in a range of circumstances. For instance, people who cohabit as friends, or single people who may be estranged from their family, and who would like their nominees for insurance, pension, etc. to be people other than family will find it more difficult. There are instances of insurance companies where one can name beneficiaries outside of family and spouses, but this seems to be an exception rather than the rule. Even something routine such as permissions for medical care, or visiting rights in hospitals become much more complicated for unmarried partners or friends.

In France, the government tried to address this problem through recognition given through PACs (civil solidarity pacts): contractual agreements between two adults that would enable them to organise their lives jointly. This legal arrangement, while it does not offer the same rights as same-sex marriage, has been availed of widely by both same-sex couples and opposite-sex couples who are not keen to get married. In a number of other countries the law recognizes civil unions, which allows partners to avail of civil rights, even though they are not married.

Here, I am arguing for a more expansive version of civil partnerships that can take into account relationships outside traditional forms of couplehood. Besides the practicalities of how such an approach can expand the circle of beneficiaries, the granting of such rights allows us to question the centrality of marriage and traditionally recognised family ties as a basis of legal recognition. It allows us to think more expansively about relationships such as friendships. Is it possible to imagine a world where friendships can be equated with rights accruing through marriage, or where single people are not disadvantaged through taxation, inheritance or adoption laws?

In a society that places so much of an emphasis on marriage, and where there is such an immense pressure to marry, this may seem far-fetched. But there are enough examples of people breaking these stereotypes. Friends who have decided to live together, single parents, people estranged from their families, same-sex couples and communes, and people who are experimenting with different ways of life are some that come to mind.

We have to think creatively about the law, and the queer and feminist movements have allowed us to critique patriarchy, the excessive focus on marriage and family, and the deep inequalities that pervade the marital bedroom. Queer and feminist activists have been at the forefront of debates around monogamy, runaway love, and the enormous pressure exerted on people to conform to the expectations of society. Those who have dared to challenge these norms have faced a tremendous backlash. The right to marry a person of one’s choice in India, and many parts of South Asia, is itself a fragile right. The breaking of caste, religion and gender lines has led to violent backlash, including emotional blackmail exerted by family, abductions, and ‘honour killings’.

The law, with its almost exclusive focus on marriage and relations of blood, mirrors these societal expectations. Getting away from this exclusive focus on marriage may seem utopian, but it might be a small step in moving away from the obsession with marriage. If the law is willing to recognise these other relationships, it is possible that it will open up the space for these alternate ways in which people relate to each other, ways that are different but by no means of less value than traditional marital or familial relationships.
Image Source: zeevveez; (CC BY 2.0)