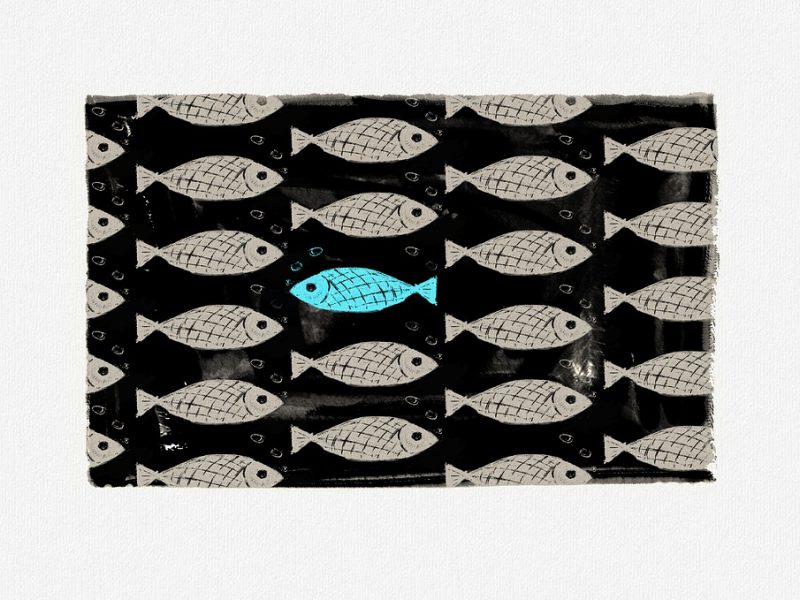 I’ve met a lot of men. It scares me to openly say this because I feel potentially judged and possibly might even be trolled. However, life has been what it has been. My interaction with men started once I finished school and most men in my life have been decent to me, to say the least. However, there are different sides of maleness or manhood that I have come to experience. Here are some of the kinds of men I have met.

I am sure there are many more expressions of masculinities that come out when people engage with each other in any sort of sexual framework. These categories that I have described are only the most common and representational, rather than an exhaustive list. That said, the ideal I aspire to is to bring out the masculine in every woman I know, and the feminine in every man I know.

For, what is Yin without Yang, and vice versa?