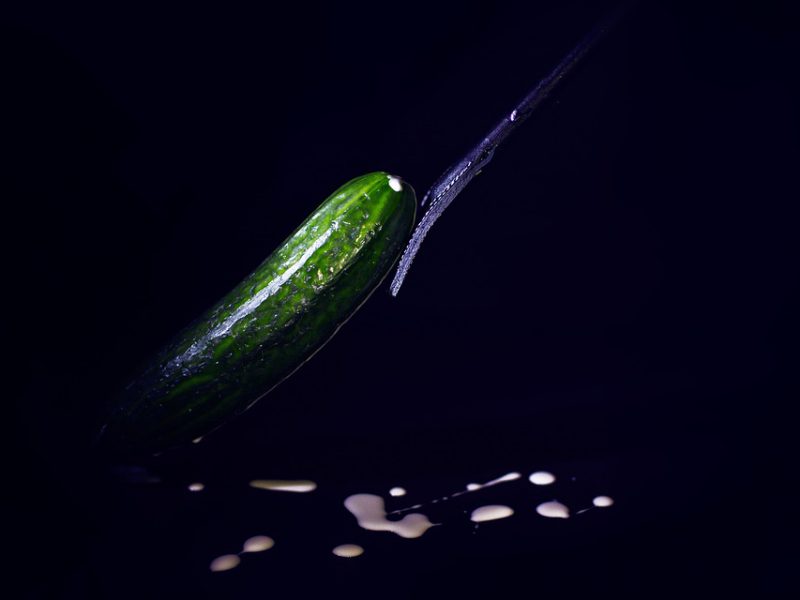 Similarly, there are people who are masochistic to an extent that they can orgasm from pain. In such cases, a flogging, a spanking or a caning can cause them to reach climax without otherwise being aroused.

There are dynamics like domestic servitude or household dynamics, where one may serve a Dominant person, couple, or a polyamorous household. In such cases, the ‘servant’ may not be expected to engage sexually. Their only kick is servitude and pleasing their ‘employers’/ ‘masters’.