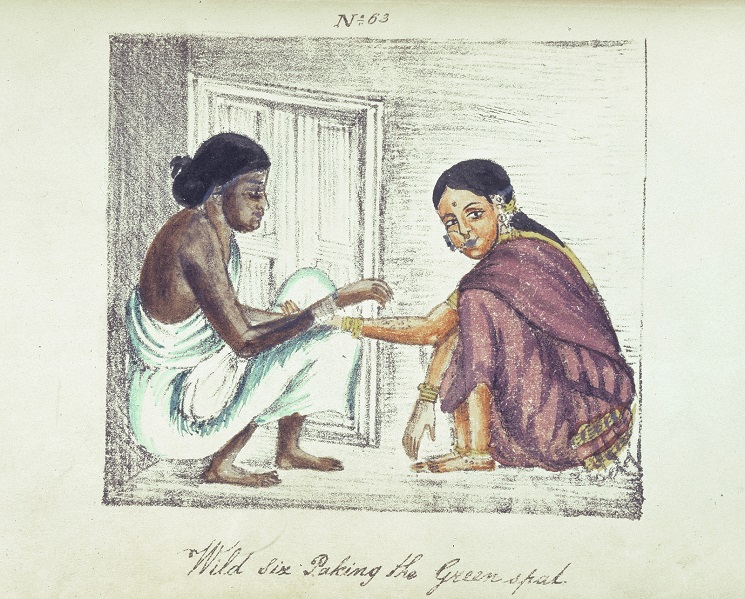 NOTICE: This is the second part of Anjora Sarangi’s interview with Maya Sharma, the first of which was published in our last issue.

Maya Sharma is a feminist and activist who has been passionately involved in the Indian women’s movement. She has co-written Women’s Labour Rights, a book on single women’s lives. She is currently working with Vikalp Women’s Group, a grassroots organization in Baroda, Gujarat, that works with tribal women and transgender people.

TARSHI volunteer Anjora Sarangi interviews Maya about her experiences with and observations about various people’s movements in India.

AS: Are advocacy and campaigning central to bringing about change in mindsets, especially historically reinforced and validated mindsets regarding patriarchy?

MS: I think advocacy and campaigning are important at a human rights level but to bring about change in individual mindsets, we need to work more intimately – door to door, organising, trainings, and living with people. For instance, we try our best to include families in our interventions at Vikalp because we realise that the state gives us nothing in terms of old age benefits, housing, and jobs, so families are the only fall-back option. Forming a relationship is essential in the long run. We also need to see the other person’s perspective. There will be a lot of non-politically correct things that will come out in the process but one needs to make that connection with people. Advocacy and campaigning often does not affect one’s personal life. Vikalp aims to join people, form groups at the ground level. When people talk to one another, they will also learn from one another. It is then that advocacy and campaigning can make a real difference – when people from the local communities take up their own cause.

AS: Vikalp has set up alternate courts – Nari Adalats and Mahila Panch – as legal systems for addressing grievances of marginalised women. What are the main issues which are brought up in the sessions, and what is the approximate time period for the resolution of a case?

MS: We take on cases after recognising the limitations of our capacity and the type of cases we can handle. We get property cases that involve several different laws so we take them only if we feel that we have the resources to handle them. Otherwise we refer the cases to lawyers who would be better equipped to handle them. Nari Adalats are now run mostly by Dalit women and by communities themselves.

Mostly, we get cases of domestic battering, child custody and dowry. Murder cases also come up. We also come in, in cases where the woman is unable to decide what she wants – say in a case of separation from her husband. The process of Nari Adalats is such that the woman is facilitated to reflect. These cases can take longer to resolve.

Women sit once a week to hear cases so a longer case can take up to 6-7 hearings. Otherwise, the cases are resolved quite fast when the woman is able to articulate what she wants clearly. A lot of people are involved in the hearings including panchayat members and families.

AS: Have you faced resistance and threats from individuals or from communities you work in because of the nature of the work? Do you encounter legal or police trouble in the course of your endeavours?

MS: Of course, we’ve been attacked several times in almost all the areas we work in; the articulation of choices by women, in itself amongst the unallowable, ruffles several feathers. The best way to get back is to attack physically or bad-mouth us. We’ve faced problems both from the community and the police. It is an established fact that the police is unwilling to register FIRs no matter how much pressure you apply. We realised while training with the police that they are majorly overworked. There are also some of them who are quite radical in their thinking because they have a lot of communication at the ground level. They see the reality but the system is such that it makes them grossly insensitive. The police also often does not know which laws would apply and how –especially with Section 377 (that criminalises homosexual acts in India).

AS: What do you think is your biggest achievement in your work at Vikalp? What are the changes that you think you have brought about?

MS: Measuring change is not easy, but if you come to the Nari Adalats, you will see women so steeped in women-centric approaches that it is a pleasure. Since they belong to the community, they hand down this kind of understanding. There are many women now who do not discriminate against other women in the family. They encourage friends to send children to school even though the schools are far away from the village. They recognise that sexual assault, rape, and harassment are against a woman’s right to her body.

Vikalp resolves almost 100 cases a year through the Adalats, which is a significant achievement. Since Nari Adalats happen in public, there are many onlookers – the police, community elders, etc., so one ends up changing mindsets of many people. These onlookers who have problems at home also bring their issues to the Nari Adalats. The very fact that we have organised so many people in rural tribal areas, including sex workers and people from the LBTI (Lesbian, Bisexual, Transgender, Intersex) community, and the fact that so many of us are out there is very satisfying.

AS: Do you feel that there is benefit in inter-movement dialogue? What do you think the different movements you have been associated with could learn from/contribute to one another?

MS: Yes, they can definitely benefit from each other. There are dialogues going on between different movements, and we do make an attempt to connect with them, have regular meetings, wherever we can. But I don’t know how much energy and time organisations like ours that are glued to the ground have, though I do feel it is critical. I wish the queer movement would engage more with other movements.

AS: Do you think your association with the people you interact and work with on a daily basis over the years has changed you as a person or your thinking?

MS: Yes I have changed as a person. When we had done the single women project, I had come from a position that the heterosexual family is the pinnacle of patriarchy, but when I was at the ground and saw people having a craving for a family, I learnt to accept that, and I see the benefits of a family. When the State does not have much to offer to vulnerable people, I wonder how hard it is for one to condemn the family. I have learnt through people who have survived in dire conditions.

Transformation happens when you take in the point of view of the other that you so-called ‘work for’; you change because you are in it together. 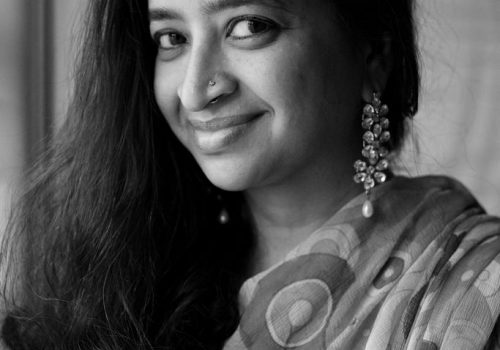 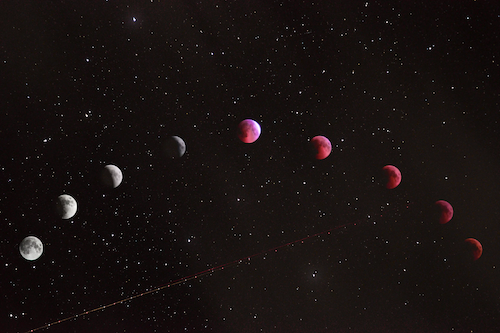 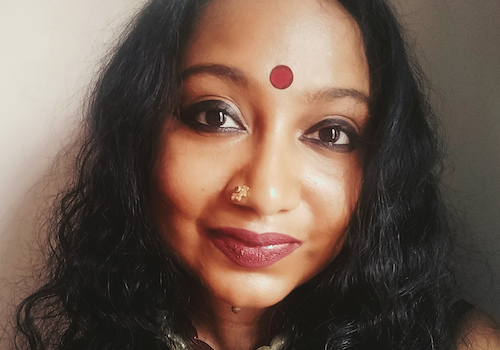 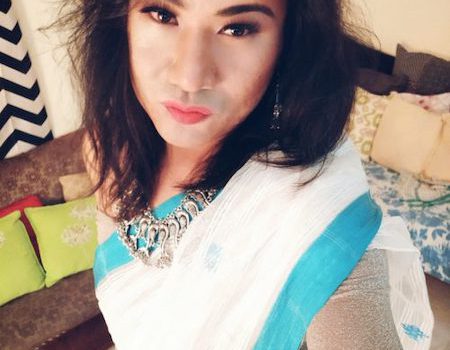