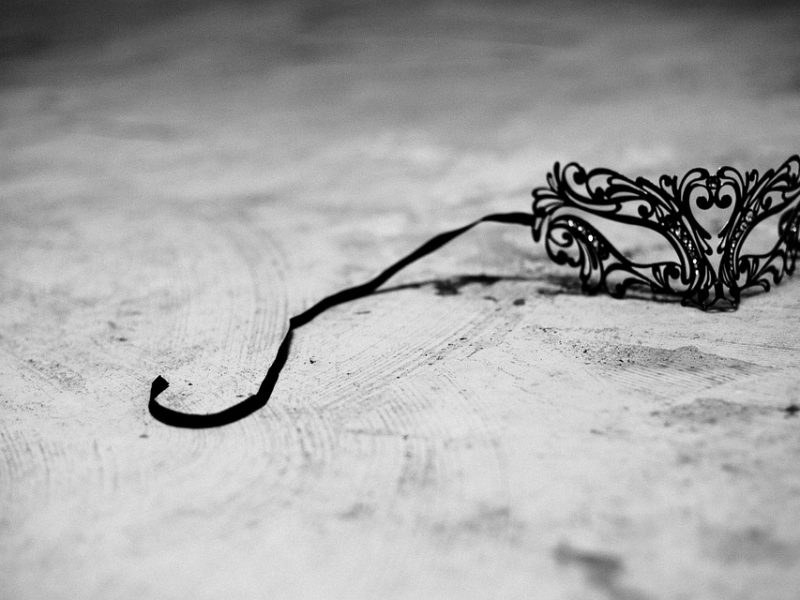 I feel incapable of setting a context forthis piece. So, I will cut to the chase directly. Everything we do in life seems to have somehow lost authenticity. Everything seems to be a performance. More importantly, everything that matters. Relationships, love, display of affection, specially sex; it all seems to be about who performs more convincingly, who acts better.