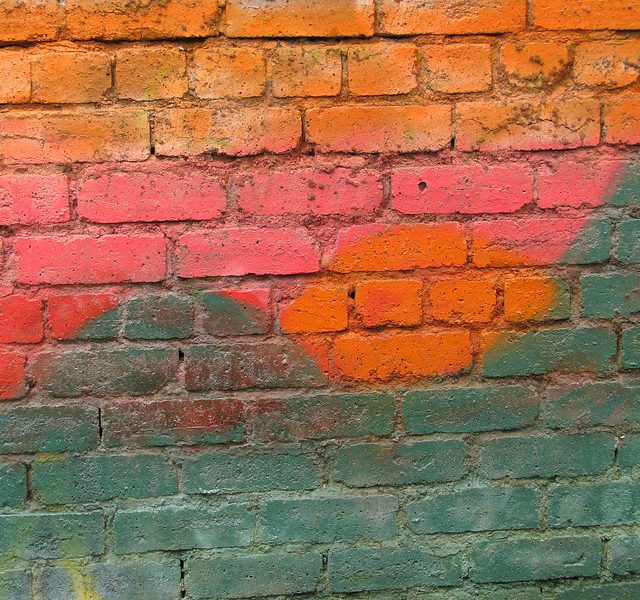 “We want to feel secure in our inner union of masculine and feminine so that we can enjoy the play of polarities and discern when is the time to play in the feminine and when in the masculine.” – Sofia Sundari, International Tantra Teacher

Let’s first understand the difference between the feminine and the masculine. Feminine energy is supposed to be yin, receptive, gentle, intuitive,and fulfilling. Masculine energy is supposed to be yang, active, fast, fierce, emptying, goal-oriented and focused. Taking the analogy in the act of heterosexual intercourse; a female takes the sperm inside her yoni (womb) whereas a male transmits his sperm inside his partner’s yoni. It is thought that men are masculine and women are feminine but the truth is we all embody both masculine and feminine energies and the interplay of these active and passive energies, these polarities determine the diversity and novelty of lovemaking.

I had a first-hand experience of this recently when my partner approached me to make love at night. I was tired and more importantly, not in the mood. His request seemed to me like one more additional burden and my tired mind resisted. I gave him a firm no, and turned on my back to sleep. It had been days that we hadn’t made love and I was relishing this free space. My partner didn’t say anything and tried to sleep by turning to his side. Then something strange happened. In about five minutes I had a strong desire emerging from nowhere to cuddle to him. I approached him and one thing led to another and we made love that night.

I also tried to introspect if it was the alternate play of masculine (when I first rejected his invitation) and then feminine (when I mellowed down and invited him to fulfil me) energies or a guilty conscience. But I intuitively feel that it was not guilt. I felt a strong polarity emerging in that space when he kept quiet after my rejection. The passive withdrawal where he quietly accepted my decision gave me a high and activated my masculine side.

It is true that we all have masculine and feminine sides, but in a patriarchal world it is difficult for men to acknowledge their femininity with aplomb. Femininity is still considered a sign of weakness and it is difficult for a man to openly express that he has feminine qualities because of the fear of strong judgment. Here’s what someone I spoke to had to say: “I’m male by anatomy and gender identity but inside me there is a female who always wants to come out in front of the world but I don’t have courage to express her soul. It doesn’t mean that I’m transgender. I love to get dressed as a woman, behave like a woman; and feel like a woman. I want to feel all the pain a woman feels in her life and on a daily basis. I’m very much submissive in nature and love to get dominated by a woman. I believe in women’s superiority and I want to be in a woman-led relationship, as life without women is just like a body without soul.”

The duality of masculine and feminine is transcended in Tantra. Tantra is an ancient spiritual path to the divine that doesn’t need us to transcend our body, our humanness, or our physicality to attain the divine, because our physicality itself, our depth, our emotional intensity, our life, gives us direct pathway to the divinity, which is intrinsic to all of it, to all of life. Ardhanarishvara is the composite androgynous form of Shiva and Shakti,the presence of both masculine and feminine characteristics in a person. It is a myth that a person is 100% feminine or masculine. Both these qualities coexist to different degrees in a person, regardless of their gender.For example, an androgynous man may initiate sexual activity (traditionally regarded as a “masculine” role) but do so in a style that is warm and sensitive (traditionally viewed as “feminine” traits).

It’s time we do away with gender stereotypes and embrace in our complete being the union of our inner masculine and inner feminine.

Pallavi Barnwal is a sexuality expressionist and founder of RedWomb; a platform on which she raises important yet uncomfortable questions and narratives on sexuality. She regularly writes in media on tabooed topics of sexuality and conducts offline event "Tongue Tied" that helps people to talk about their suppressed sexuality and come to peace with their sexuality.