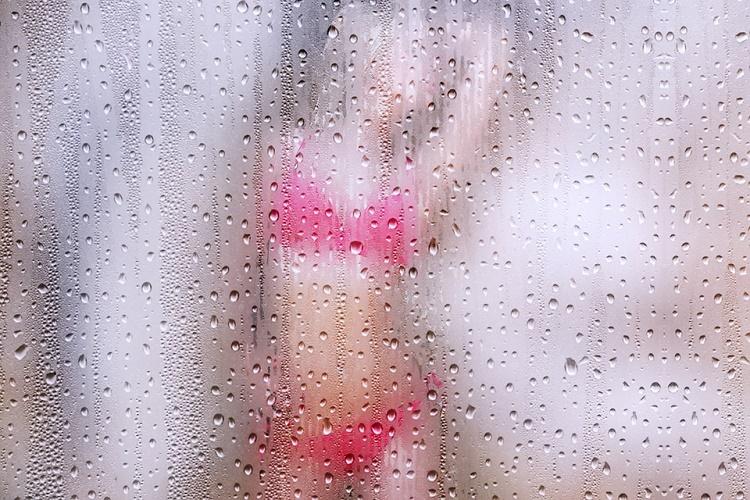 The Indian government has banned 827 adult websites, after the Uttarakhand High Court came down heavily on pornography for allegedly influencing children to commit sexual crimes. While the efficacy of the ban itself is being questioned, with easy access to VPNs – another important question around the ban on pornography is whether the government should ban adults from watching content which is produced by and with adults?

“Obscenity legislation says that it’s illegal to publish or share such content, whereas the only sexual content that’s illegal to view is child pornography. So the legal basis on which the Uttarakhand High Court has made this ruling seems super flimsy to me. I think it’s part of the increasingly undemocratic sorts of censorship we are seeing across the country at the moment.”

This article was originally published in The News Minute