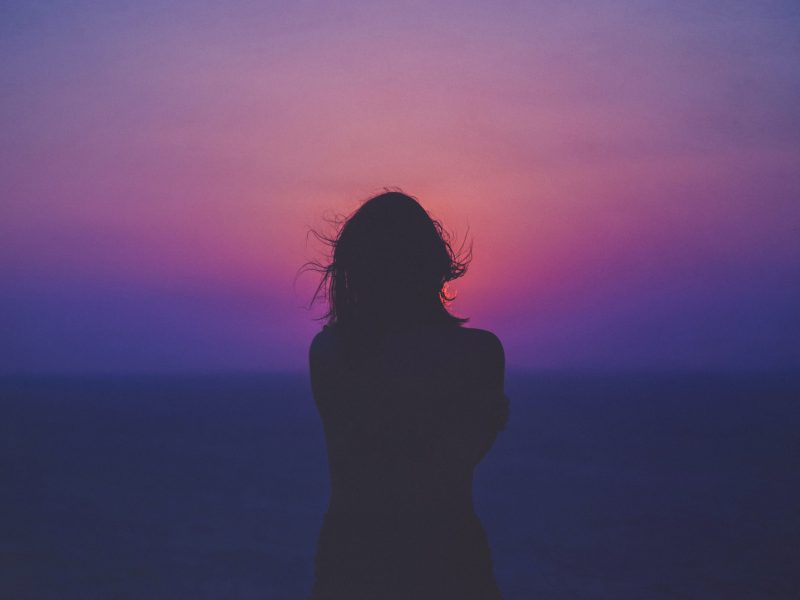 Spaces are socially produced and therefore the meanings assigned to them through our interactions, dialogues, and imposition of ideas are as important for us to understand, as it is to understand who assigns the meaning and who gets assigned, ie. who belongs to a space, and who is not allowed to belong. This article explores how women are constructed as a ‘space’ manufactured by men to seek comfort, but void of having any active agency or participation in that space itself. I seek to bring this out in this article by drawing a parallel between the nineteenth century ‘Bharat Mata’ (Mother India) and the depiction of the twenty-first century ‘heroine’ in Bollywood movies.

Space – the tangible and the intangible everywhere

Spaces are rooted within the social relations in which they are built, and thus become a replication of hegemonic relations – the powerful construct space as they perceive it ought to be. The perceived space is then conceived in the minds of the populace through representation and mass communication. And before one understands it, this perceived and conceived space becomes a lived reality for both the powerful and the powerless. For instance, while pursuing my Masters, I lived a stone’s throw away from my college. There were two roads that I could take to my destination – one was through an urban chawl, the other through a gated colony if only one could sneak past the security guard and the RWA (Residents’ Welfare Association). Which route did I choose? Thoughts of myself (upper-middle-class woman) passing through an urban slum conjured up all sorts of images. The presentation of a chawl as the locus of violence, theft and harassment through movies, books, and conversation, by those who live outside of it instantly made me decide to take the route of the gated colony – the gate being a symbol of safety. It took me months to realise that I faced more aggression and was more ‘unsafe’ in passing through the colony where the RWA or the guard would shame, scold, belittle and apprehend me for using their territory, as compared to the smiles I received while passing through the chawl. The perception built around poverty significantly shapes how we interact with people who are disadvantaged, their emotions, and their residences.

There exists a reciprocity and reflexivity between space and society. Thus, while society and social factors shape spaces, spaces too shape society. The space created then moulds us and recreates us, creating a circuit of space production (Lefebvre, H. 1991) that is so constructed, that it almost appears natural. Patriarchal capitalist societies offer this power of construction to the upper class and upper caste man, as all others embody the space created by these men. From the lens of gender, women exist as invisible members in this space, visiblised only in certain socially constructed spaces where women’s care work is called for. There are deviations of course, women dangerously pushing these man-made boundaries of how they should interact in space – only to be then categorized into the ‘mother-whore’ dichotomy, closely tied with the idea of purity and pollution, the perception of the ‘good woman’ and the ‘bad woman’.

‘Women as a space’ is the man’s creation of a habitational space where he yearns expression – the expression of violence, of comfort, of meaning. Her body is the receiver of the male body and her existence is justified only in the extent of her fulfilment of this role. While she is the space, she herself remains forgotten and lost in the space itself. It is man’s construction and he is the owner of the space – her existence transient and often transactional on the basis of her use to the man.

Locating women in the ‘Bharat Mata’

In the nineteenth century, responding to the colonising white man’s ridicule of the ‘native’ being savage, backward and primitive, two social movements led by upper-caste men emerged – the revivalists who sought to take India back to the golden era of the Vedas, and the reformists who sought to reform Indian culture according to a scientific temper. The idea of ‘stree swadhinata’ or women’s self-determination became the overarching scheme for reformers and revivalists in response to the cultural criticism from their Colonial masters.

Both movements focused heavily on their interpretation of uplifting the ‘status of women’– attaching new ideas of morality onto what it meant to be an ‘Indian woman’, which significantly affected women’s freedom, bodily autonomy and expression. For instance, it led to the decline of the practice of Kathakala (later Kathak) – a dance form used by women story-tellers in temples and kings’ courts. The dance form was ridiculed from the lens of Victorian morality for being ‘vulgar’ and a means of seduction. Owing to the criticism, this practice was completely shunned by reformers, as was the practice of women expressing themselves through dance in the public sphere. (Sarkar, T. 2002)

The revivalists equated women with the goddess to highlight the superiority of Indian culture owing to the practice of female-deity worship. The characteristics that women were asked to embody became the attributes of Sati and Savitri, which fit very well into the gender stereotype and notions of an ideal obedient Indian woman. (Rajan, R. 1998) The strict divide between the public and the private sphere, with the domestic realm as a sphere of ‘female activities’ distinct from the public sphere for male activities, became increasingly entrenched.

Thus, women became the tool to argue for the ‘greatness of the civilisation’ – Woman as the Mother became synonymous with the Nation. It is in this context that Abindranath Tagore first gave visual imagery to this concept when he painted the ‘Bharat Mata’– an ascetic saffron-robed goddess. The Nation became the mother for the man – men derived the meaning of the struggle for Independence as sons fighting for the honour of their mother. The Bharat Mata was supposed to be calm, passive, ever-loving and dependent on her sons to bring her glory. While Bharat Mata was the space herself, women remained invisible in this space – featuring in the nationalist struggle only as mothers expected to raise sons for the nation.

The metaphorical construction of the female body with the nation not only ties it with the notion of honour, but the religious imprinting through the visualisation of Bharat Mata as a Hindu goddess also makes the female body a marker of otherness. The linking of women’s honour with the nation’s honour produces a gendered relationship between the land and women’s bodies that are used as controlling regimes to gain control over women’s bodily autonomy, sexual expression and freedoms. (Sabala and Gopal, M. 2010)

Locating women in the heroine

Think of some of the major big budget Hindi films you may have watched recently – was it Pushpa? Or maybe a Salman Khan starrer? Or was it the prequel to the soon-to-be released Ek Villain 2? What do all of these have in common? All have whistling audiences in the theatres, a lot of action, a hyper-masculine hero fighting a hyper-masculine villain, and a heroine with fleeting screen time emerging only to comfort the hero.

She makes him humane, helps him forget his trauma, helps him start a new life, helps him become a better man – yet she herself remains forgotten in the story. Her existence is relational. In the second half of the film, she becomes the villain’s object of lust, his expression of violence and aggression, the space to be conquered. Her protection becomes the climax – the interface between the hero and the villain. In the end, she may be saved, but she has been conquered from the beginning of it all.

The significance of the heroine to the plot lies only in her performance of her role as complementing the hero much like the significance of a woman in a patriarchal society lies in the performance of ‘stylized repetition of acts through time’ or what Butler calls performativity. In the movies and outside them, women and their bodies are constructed for male pleasure, consumption and objectification. (Sabala and Gopal, M. 2010). The male saviour complex to protect female ‘honour’ is rooted in the societal advantage that men realise they gain by controlling women, their bodies, and their social expressions. His protection is the reward for her obedience to his rules.

Women’s agency and reclamation of space

To conclude, what is common to the nineteenth century Bharat Mata and the twenty-first century heroine, is the thread of woman being the receiving space for man, yet never active in that space that she herself comprises. In everyday life, male dominance and power organize social and geographical spaces, which tangibly affects and influences women’s use of space. Women remain conflicted about themselves in and as space, which in turn affects their relationship with their bodies as well as their ways of expressing themselves. “The experience of one’s own body and identity is mediated through a socio-spatial matrix that anchors the everyday giving rise to certain bodily and mental dispositions”. (Elder, G. 1998) Are we the paramount Mother of the nation or are we the replaceable heroine? Either way, our conduct, our bodies and our freedom is constructed to be linked with the honour of the man, shaping boundaries of how we must interact with each other, with other identities, as well as with our own selves.

However, I would hate to end this article without highlighting women’s agency and resilience in creating safe, secure, and inclusive spaces where we are not surveilled by the male gaze. Hence, the relevance of women-only spaces where women actively create, engage and collaborate for affirmation, recognition, safety and accessibility. I studied in an all-women’s college, where I experienced for the first time the essence of women’s solidarity in reclaiming spaces and autonomy of our own bodies. Of course, ‘woman’ is not a monolith, and there are intersections of class, caste, religion, etc that cut across these spaces, an awareness and recognition of which may allow equitable moments of exercising agency.

Tanvi works at the intersection of the corporate, government and civil society for development projects. She holds an MA in Social Work with specialisation in Women Centred Practice from TISS, Mumbai and graduated with an honours in Political Science from Lady Shri Ram College for Women, University of Delhi. As an intersectional feminist, she is an undaunted explorer, much like her cat, and looks forward to learning to eventually unlearn! You can find her on instagram @tanvichattoraj or write to her at tanvichattoraj2097@gmail.com