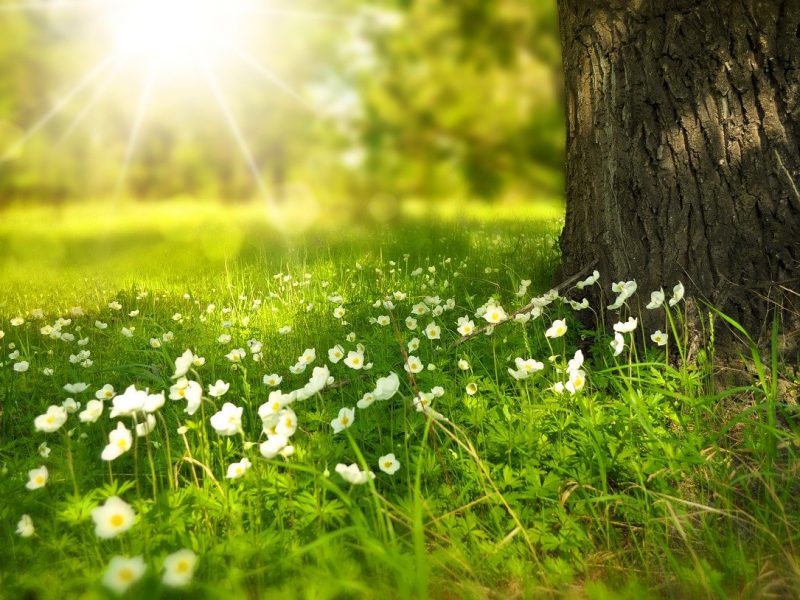 Every year since I was 20, I’ve been visiting an entirely new place on my birthday as a way of simultaneously celebrating an internal process of self-exploration.

In November 2020, I turned 28 in a Vipassanna centre during an 11-day sojourn at the Mastery of the Mind and Wisdom course through meditative techniques which at their core invite us to notice, observe and acknowledge the world, ourselves and our bodies as they are, knowing that everything is impermanent, which is said to be the defining law of nature. Initially, the thought of choosing further isolation during an already isolating pandemic was overshadowed by the sheer joy of simply getting accepted to participate in this much talked-about meditative experience.

The course accepted about a quarter of the people they usually accept owing to Covid19 precautionary measures. Women had their own individual rooms, a dining hall and a park separate from men, while the main meditation hall was shared by everyone.

The first morning I stepped into the park, I watched the sun rise and I couldn’t hold back tears of joy; my pounding heart felt so full. Was I really going to be able to stroll freely and not worry about the sound of a man’s footsteps approaching me? Was I really going to be able to walk without being acutely aware of a piercing gaze scanning every inch of my body that very often activates a flight (avoid/dismiss and walk away) or fight (staring back or holding their gaze) survival response?

Each morning I watched death and life, in the form of earthworms shrivelled on the grass and new flowers in bloom, all arising and passing in their own time. Nothing felt rushed; including the comfortable pace at which I walked barefoot on the grass and yet, as an Indian woman, I couldn’t imagine experiencing this kind of freedom in public spaces outside of such a setting.

Shilpa Phadke, Sameera Khan and Shilpa Ranade in their 2010 book[1], Why Loiter? say, “When being in a public park or promenade poses a potential threat not just to their physical safety but also to their respectability, women often respond by avoiding these places.”

If more women avoid public spaces, we’re not only normalizing but also reinforcing the notion that women should “stay at home” and that it’s only “for their safety and betterment” that they do so.

Do women need to protection and constant monitoring as a result, or can they enjoy equal access to public spaces, take risks and exercise the entire range of rights that the city claims to offer to all its citizens?

Phadke, Khan and Ranade say, “Parks as open public spaces are also used to impose a specific moral – vision of order in the city. In Mumbai, this morality is particularly directed at public displays of affection, and sometimes, even the mere presence of couples. If heterosexual couples find it difficult to find undisturbed spaces, for same-sex couples, it is virtually impossible.”

This made me wonder if we’ve collectively stopped to smell the flowers or if specific groups of people – women, children, sexual minorities etc. – have always felt incredibly unsafe to do so?

During my walks in the park at the Vipassana centre, I noticed how respectfully and matter-of-factly women would claim or surrender spaces at the garden – to sit on a portion of grass or stand against a rock with a clear awareness of proximity to others.

I sensed a general calm among the women around me; the ease with which they stretched or moved in their comfortable clothing and really surveyed the world around them without holding back. It felt radical and revolutionary in a way that also seemed alien. Can a utopian world like this exist, and is it too much to ask for?

I was overcome by a feeling of foreboding that maybe it is too much to ask for. I realized that this may persist, and that the safety and freedom that exists on a hill in a meditation centre in Belapur is a rare, safe cave within a larger not-so-safe cave. Societally and systemically, we have not learned how to invite various sections to co-exist, keeping the lived experiences and needs of women, children and sexual minorities at the fore. That process seems like a long, complex and arduous negotiation; one that involves letting go of previously enjoyed power and acknowledging one’s privilege for many, collectively demanding effective systems, gender sensitization across all levels, and more.

Can I loiter without being moral-policed? Can I laugh out loud or comfortably occupy a public bench without being on constant alert? Can I call any public space safe enough to just be?

Can public spaces be safe and welcoming for individuals across all intersections of society?

Apphia Ruth D'souza is a Counselling Psychologist. She runs a private practice in Mumbai and is the Vice Chairperson of the International Attachment Network, India. She's also a violinist and basks in anything Spanish related!