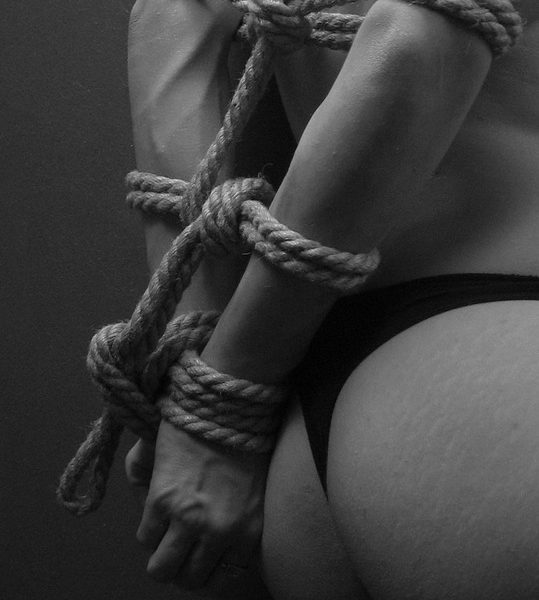 When all the pores in my body feel open

When there’s a connection which feels like oneness with me, the near and the far

Here and now, such a cliché, but you know how magical it can be

When it feels pure

When too-much-ness is bearable

When the other is needed, but it’s really about me

When rules help the energy to flow

When there is magic in stillness

When I can play

When I feel safe enough to undertake adventures.

For much of the rest of life, I can do an almost too easy flip around.  Like when my mind tells me that I am loved a lot by many but my body can’t seem to retain that knowledge. Like when there seems to be a chink between me and me. I know well also the feeling of wanting to bolt from the here and now, however beautiful the moment is, in fact precisely because it’s beautiful (till the phone comes to the rescue and I can click the moment rather than be in it).  When too-much-ness is too much to bear.  When it’s about the other, as though the other can fill me up, and then it will be OK. When I need to make that horrid choice between safety and adventure– like between safety with a primary partner of so many years and ‘just’ the adventure of‘affairs’.

However elusive the combination of safety and adventure, it’s a framework I find terribly useful. It helps me understand much of life, including spirituality and sexuality, and what the two might have in common.  I don’t have a definition for safety and I’m not sure how useful a definition would be, but for me it’s a feeling of being held, but it’s not about being held by a person on whom I depend for my fulfillment.  For me feeling safe is about being able to give myself permission to feel whatever I’m feeling as well as permission to undertake adventures.  I also don’t have a singular definition of adventure, but for me it does mean aliveness. What it does not mean is simply happy sensations or excitement. Adventures could look most unlike adventures.

A rider, if you like, before I proceed, is that when I speak of oneness, too-much-ness and so on, I don’t mean that these are natural or pure states. The social, economic and political are at play here, like in all other aspects of life.  The psyche is certainly at play. The fantasy of oneness and the resistance to it I believe cannot be understood without the frame of psychoanalysis.That however is not the focus of this article.

I’d like to begin with silent meditation retreats. Unlike my attempts at meditating at home which are not only erratic but can also be rather dry and boring, every retreat that I have been for so far, and I have been going twice a year for over ten years, have been, touch wood, so wonderful.  I could say it’s nature that does the trick (the spring retreat takes place in the hills in the North and the winter retreat on a farm in Southern India). But then there’s only that much that I have been able to enjoy of nature on holidays in the hills during morning walks with friends, which also means chatting, pointing to trees and birds, guessing their names, taking photos (ofcourse),or sipping rum and coke as the sun sets.The retreats don’t allow any such buffers between me and the too-much-ness of nature.  No chatting, no booze, no phone. And I feel safe enough to soak in all that beauty.

Mercifully, at the retreat we are encouraged to lie down and meditate (my bad back won’t allow the more militaristic vipasana style). Lying in the meditation hall, I feel safe enough in the presence of my meditation teacher and the others, for whatever comes up to come up (including the untellable).  I’m helped by my teacher’s evocation of the night sky that’s vast enough to hold all sensations, feelings and thoughts. Again, mercifully for me, there is plenty of food to eat at the retreat.  Actually it seems to me like food never tasted better, eaten with others, mostly strangers, in silence (no Netflix as buffer to its taste and feel).  I feel safe enough to play– a word that my meditation teacher uses all the time.  She encourages us to play with how we breathe, with how we walk, with images and with ideas.  Most of all she encourages us to not take ourselves so seriously! Feeling safe enough at the retreats means having adventures of the kind that redefine what adventure is.  Like looking into the valley at birds swooping down and flying around below, not above me. Like insights that seem to come from nowhere.  Like feeling what feels like love for perfect strangers.  Like how amazing the sun feels on the skin. Like images, not always comfortable at all, that grip the senses, shaking up ideas of who I am.

Both in the silent meditation retreats and the BDSM sessions I feel safe. Safe enough to feel oneness with the self and other(s). Safe enough to bear too-much-ness, safe enough to surrender to the here and now. Safe enough to play – to be open to the not-so-rational parts of me, to be how I’m not meant to be, allowing me to be surprised. Safe enough for the energy to flow.  To be flute-like enough, to not get in the way of its flow. The retreats and the sessions also share elements that contribute to the feeling of safety.  These include the sense of being held (whether by my meditation teacher, the community or the Dominant) and minimal but sacrosanct rules (whether about silence or the safe word).