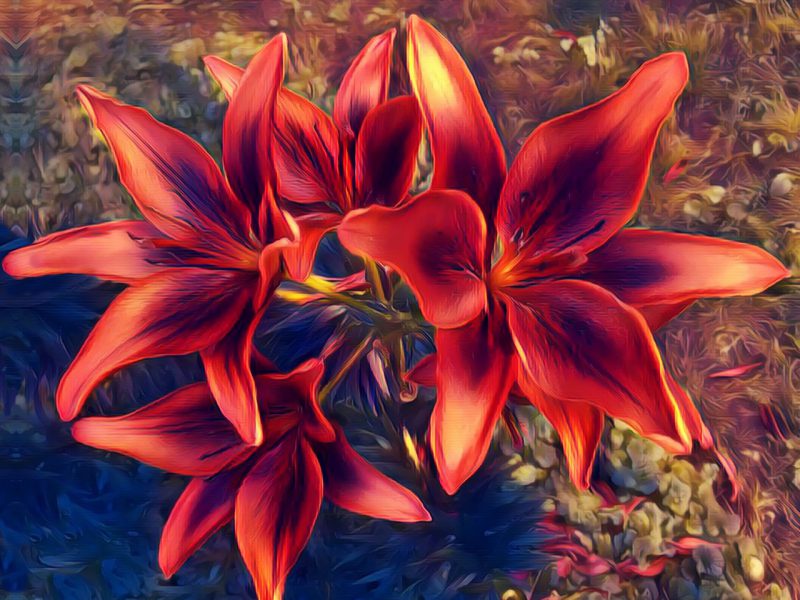 At present Neel[1] and I live-together, part-time. I write part-time because I stay alternately with him and with my sister in their respective domestic spaces and I do it on a weekly basis. We have been living this domestic arrangement since the end of 2017, and in 2018, Korno, our feline companion joined us. The weeks I stay with my sister, Korno and Neel stay together. As I am writing this piece, the entire country is under lockdown, the state has declared, among many others, ‘social distancing’ and ‘staying at home’ to prevent the coronavirus disease (COVID 19) from spreading. I am spending consecutive weeks with my sister; however, my heart is eagerly waiting for the lifting of the lockdown. I am in touch with Neel over the phone to fulfil my desire to be at home – the home that I have constructed by travelling between and living in these two domestic spaces.

Neel and I met for the first time in 2009, at Sappho for Equality, an organisation based in Kolkata, working for rights and social justice for lesbian, bisexual women and transmasculine persons. Since then our friendship has been growing slowly and steadily. During the initial days, although Neel expressed his attraction towards me, I was happy with our friendship and did not want to get into a romantic and sexual relationship with him. As time passed, our bond increased on the one hand, while on the other, we remained busy with our respective love lives. In those days we used to meet in LGBTQ+ collective/support spaces and volunteered together in LGBTQ+ community spaces. However, we hardly met each other beyond that. Yet, we provided each other with strong emotional support over the phone. Once he said, “Love is a universal feeling irrespective of sexual orientation or identity” to comfort and to empathise with me as I was being excluded from LGBTQ+ community spaces because I was dating cis-men while I also experienced ‘same-sex’ attraction.

Friendship is one of the pillars of our present relationship. I feel it has been a gradual and ongoing process, the way our friendship evolved, and with time our mutual romantic/sexual attraction, emotional attachment and dependency developed. Therefore, it is difficult for me to plot the developments in our relationship on a timeline. Also, I believe we never dated in the sense of meeting/contacting each other to assess compatibility for a romantic and sexual relationship. Rather, I feel we are on an ongoing journey where we share friendship, love, care, affection, belongingness, and learning, and of course arguments and occasional fights.

In this personal narrative I will take the opportunity to share with my readers some reflections, among many others, that I have been experiencing as I travel with my partner, Neel, who identifies as a transman. These are my personal experiences and are not representational of any particular community and/or relationship.

Of genders, masculinities and femininities

While pursuing his graduation, Neel often used to share his experiences of exclusion in his college because of his gender non-conforming expression. I remember once in 2009, he called me, crying, because he was bullied about his ‘masculine’[2] hairstyle by his college seniors. Hence, a common practice for him was to avoid attending college for the first one or two weeks after a haircut. He would only go to college when his hair was long enough to avoid him being bullied. The days when he was unable to attend college, he used to roam around aimlessly on the streets because he could not stay home as his parents did not support his gender non-conformity.

Growing up in a city with the privileges of class, caste, English medium education and physical ability, I was only able to develop a more critical eye and examine my own privileges and understand various axes of oppression and their intersections when I was exposed to feminist activist and university spaces. Questioning sexism did come to me earlier, and rather spontaneously, when I used to see our mother suffer violence due to our patriarchal family structure, and, later, socio-cultural exclusion for her status as a widow from the time that our father expired in 1994 when I was 13 and my sister was 12 years old. However, my experiences with Neel encouraged me to rethink gender and sexuality beyond the binaries of male and female, homosexual and heterosexual, and understand masculinity and femininity in more a nuanced way. They also exposed me to an ongoing process of understanding which made me realise that I navigated various times and spaces and while some gave me access to privileges for being a cis-gender person, some others stripped me off my rights because I am a queer person assigned gender female at birth.

When I met Neel I perceived him as a person who spoke very softly over the phone, hardly spoke in collective spaces (including queer-friendly ones) and never raised slogans in the pride marches. Most of us, his queer friends, perceived him as a rather calm and shy person. However, we were proved wrong, as he started taking testosterone shots and gradually we found different aspects of his personality. He raised slogans at the top of his voice and expressed himself quite loudly and clearly either by speaking up or through confident body language. Later, when I asked him the reason behind this change, he explained that he felt very uncomfortable listening to his own ‘feminine’[3] voice. He felt dysphoric so he avoided speaking and whenever he did, he spoke as softly as possible. His explanation left me numb. He could only start Hormone Replacement Therapy in 2015, at the age of 26. Before that, since his childhood, he could not express himself the way he wanted because of gender dysphoria.

Neel encouraged and supported me to explore my own gender expressions and being with him had pushed me to question the patriarchal construction of femininity and masculinity. Since my late teens I tried hard to undo my tomboyish nature and appearance to fit myself into the hetero-patriarchal construction of femininity so that I could make myself sexually desirable for cis-men. This feeling was reinforced when my cis-male friends in my college pointed out that I was not ‘girl-friend material’, rather I could be their ‘good friend’. I bore the baggage of femininity for 18/19 years, until a few months ago when I dared to chop off my hair in a ‘masculine’ style just like Neel does. Today, I feel more like myself. This could not have been possible without my continuous conversations with Neel around gender and sexuality. As a co-traveller on his journey of self-determination and assertion of his gender identity, I learnt to express myself in a more confident way and happily shed away my yearning to belong to the hetero-patriarchal imagination of the feminine gender.

Once, I asked Neel what according to him was the best aspect of our relationship. After a short pause he replied that when he is with me he could express himself in his own way and he felt I neither expect nor impose on him the hetero-patriarchal role of masculinity. He added, “I feel tired of conforming to the traditional masculine roles and presenting myself within the fold of traditional masculinity. I am done with it”. I feel this is a mutual feeling as he, too, never tried to bind me within the traditional notion of femininity.

[1] I share Neel’s name and quotes from our conversations with his consent.

Sutanuka identifies as a queer person. She is pursuing a PhD in Women’s and Gender Studies, Ambedkar University Delhi. She has also been associated with feminist activist spaces in Kolkata.